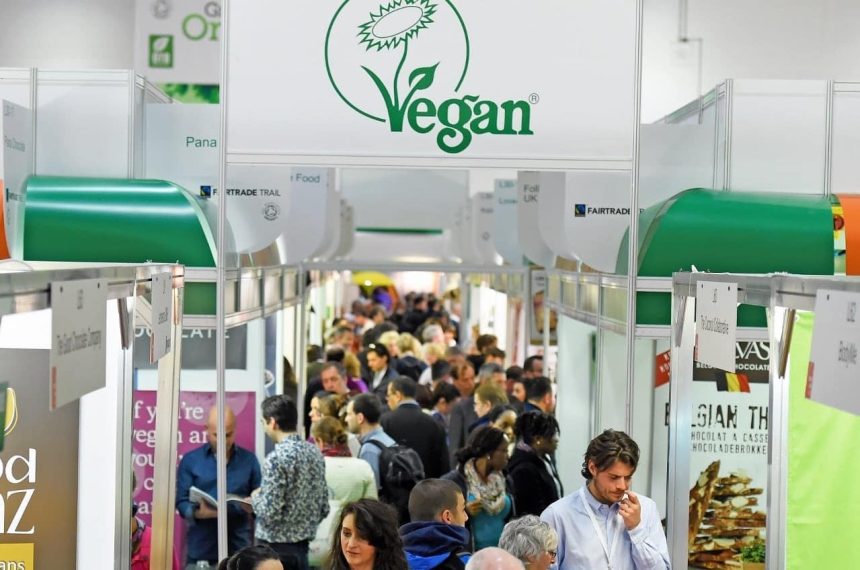 The figures are contained in new research from Mintel, which also found that 23% of all new UK food product launches were labelled vegan in 2019, and that 32% of consumers now say hat eating less meat helps to improve health.

According to Mintel, the proportion of meat eaters who have reduced or limited the amount of meat they consume has risen from 28% in 2017 to 39% in 2019. Women are more likely than men to have limited/reduced the amount of meat in their diets (42% compared to 36%); this rises to 45% among all under-45s. But while the meat-free market is thriving, 38% of non-users would prefer to substitute meat with other ingredients such as cheese or pulses, rather than buy meat substitutes.

Yet while the flexitarian diet –  comprised of predominantly plant-based food, with some meat and fish –  is capturing all the buzz, meat remains a cornerstone of Britons’ diets, with 88% eating red meat and poultry.

Further evidence that flexitarians are the most valuable target demographic for plant-based food firms, is the finding there has been no significant increase in the proportion of consumers who say they are vegan since 2018 – according to Mintel, those following a vegan diet still only equating to around 1% of the UK population.

Rise of flexitarianism
Kate Vlietstra, Mintel global food & drink analyst, said: “The rising popularity of flexitarian diets has helped to drive demand for meat-free products. Many consumers perceive that plant-based foods are a healthier option, and this notion is the key driver behind the reduction in meat consumption in recent years.

“consumers perceive that plant-based foods are a healthier option, and this notion is the key driver behind the reduction in meat consumption”

“As the meat-free market becomes increasingly crowded, brands will need to find more ways to distinguish themselves from their competitors – it’s no longer enough to just be meat-free. Companies will need to be transparent about the healthiness of their products, and also address the quality and quantity of nutrients to win over the discerning consumer. Meat-free products are generally aimed towards young professionals, who tend to be receptive to trying new foods, but we are also likely to see these products targeted at both children and over-55s in the future.  As food education within schools improves, it seems that the meat-free food market is missing a trick by not targeting children and families. Meanwhile, over-55s are likely to be attracted to functional health claims and clean labels.”

Environment driver
Mintel research highlights strong awareness of environmental issues linked to meat production,  as half of British consumers overall (48%) see reducing consumption of animal products as a good way to lessen humans’ impact on the environment. Meanwhile, environmentally-friendly packaging would prompt three quarters (75%) of meat-free users/buyers to buy one meat-free food product over another.

When asked about the benefits of eating less meat, ‘improving the environment’ is cited by a quarter (25%) of those cutting back; but the top reason given by nearly a third of those cutting back (32%) is that it ‘helps to improve health’, followed closely by ‘it’s a good way to save money’ (31%).

Finally, from vegetable lasagne to bean burgers, Mintel research finds there is a strong ‘feel good’ factor associated with meat-free products: 79% of meat-free users/buyers say that eating meat-free foods makes them feel good, rising to 85% among those who have actively limited or reduced their meat intake in the last six months.

Kate Vlietstra, Mintel global food & drink analyst, said: “Whilst the health benefits of eating less meat appear to still be the primary motivation of flexitarian consumers, the environmental impact of the meat industry has also become an important reason for meat avoidance. Gen Z consumers (aged 16-24) are leading the charge here, with over half (54%) of under 25s seeing the reduction of animal products as a good way to lessen humans’ impact on the environment.

“TV documentaries, news coverage and celebrity influencers have all contributed to the growing concern about the impact of meat consumption on the environment. However, there is scope for meat-free brands to be more vocal about their environmental credentials. Creating a USP in holistic ‘green’ credentials, which must include environmentally-friendly packaging, can create a compelling point of differentiation.” 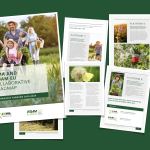 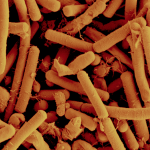