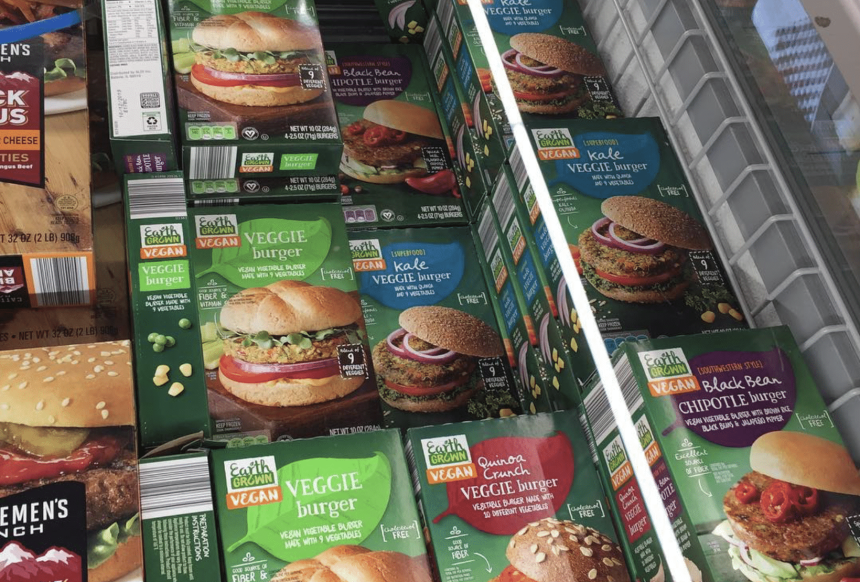 Pressure from the meat and dairy industries to stop plant-based food brands using traditional food terminology – words like milk, cheese, sausage and burger – has been intensifying on both sides of the Atlantic.

In 2017, the European Court of Justice prohibited dairy product names for non-dairy products, such as milk. Last year, France passed legislation prohibiting vegetarian products from being labelled in the same way as traditional animal products. And in the US, companies in Missouri are now prohibited from “misrepresenting a product as meat” if it is not derived from livestock or poultry.

Now, a new survey shows what consumers think about this increasingly contentious topic – with some very striking differences in attitudes emerging between vegetarians and vegans.

Specialist PR agency Ingredient Communications commissioned polling experts Surveygoo to explore attitudes to the way meat-free products are named. Nearly 1,000 consumers were surveyed (499 in the UK and 484 in the US). The sample included vegetarians, vegans, pescatarians and meat-eaters.

Richard Clarke, managing director of Ingredient Communications, said: “It’s no secret that many in the meat industry want to stop what they see as the misrepresentation of vegetarian products. What is perhaps surprising is that so many consumers also seem to support a ban. With interest in plant-based diets increasing, and a backlash from the meat industry under way, it is time for a debate about the way vegetarian and vegan products are presented.”

The survey also revealed a significant difference between vegetarians and vegans when it came to purchasing decisions. Nearly half of the vegetarians surveyed (49%) said they were more likely to buy a meat-free product if it was labelled with a word such as sausage, burger or steak. However, only 19% of vegans said the same, with 57% saying they were less likely to buy a product if it carried a meat-related name.

“One of the most interesting findings from this research is the extent of the difference between vegetarians and vegans. Vegetarians seem to prefer products that mimic traditional meat formats, but this is a turn-off for many vegans”

Neil Cary, managing director of Surveygoo, said: “One of the most interesting findings from this research is the extent of the difference between vegetarians and vegans. Vegetarians seem to prefer products that mimic traditional meat formats, but this is a turn-off for many vegans. The obvious lesson for manufacturers and marketers of plant-based products is that vegetarians and vegans are distinct consumer categories, with vastly different purchasing preferences.”

View a breakdown of the survey findings at https://data.surveygoo.com/@surveygoo/food-followup/ 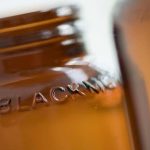 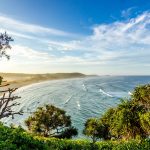