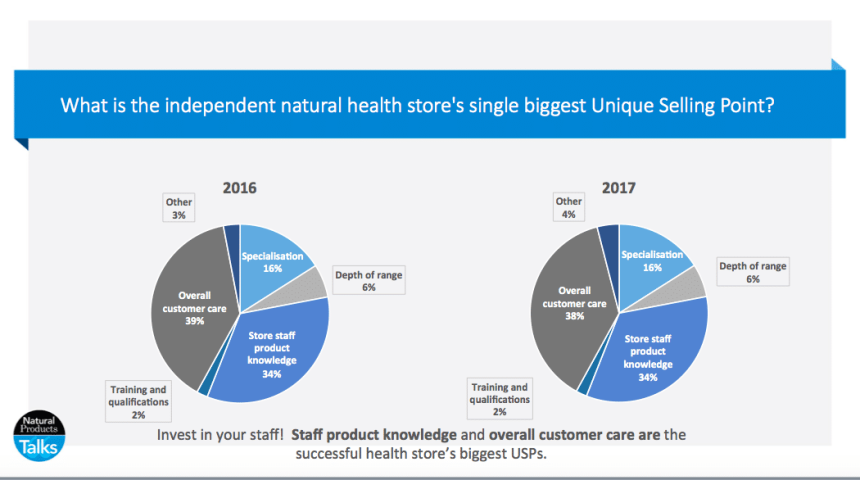 UK health food retailers saw average customer spend and footfall rise in 2016 but fears over rates and rents and the impact of Brexit have dampened business optimism for some, the latest NPN survey of natural products retailers shows.

The latest Health Check survey shows that 78% of the stores polled saw increased store footfall in 2016, while 61% said that average customer spend had risen over the previous 12 months.

The report confirms that the category split in at typical health store continues to shift and change. Food, the biggest single category in terms of total selling space, grew to 40% (37% in 2016), while supplements account for 27% of shelf space – continuing an upward trend. But free-from food dropped from 13% to 10%, suggesting that this star category of recent years may have peaked.

Anecdotal evidence suggesting that the trade is successfully attracting new talent is borne out by the fact that 18% of store-owners have been in business for less than two years.

Digestive health, Sleep & energy, and Stress & anxiety took the top three places in product categories said to be the biggest drivers of sales. Vegan, Supplements & remedies, and Organic were the categories identified as showing the greatest potential for future growth.

On business threats, health food retailers say they are less concerned about supermarket competition and online retailing, and a lot less concerned EU legislation. In 2017, the fastest growing concerns are Brexit, and rates and rents.

Just over 40% of store-owners say they are more optimistic about business than they were 12 months ago, but retailers are less confident overall than they were this time last year. The number of retailers who identified with the phrase ‘much less confident’ almost trebled, although accounting for only around 5% of the participants.

Despite economic uncertainty many natural products retailers are looking to refurbish or expand their premises and around a third are planning to go multiple within five years. 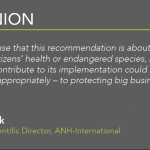 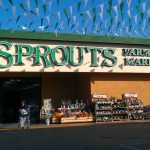 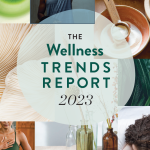