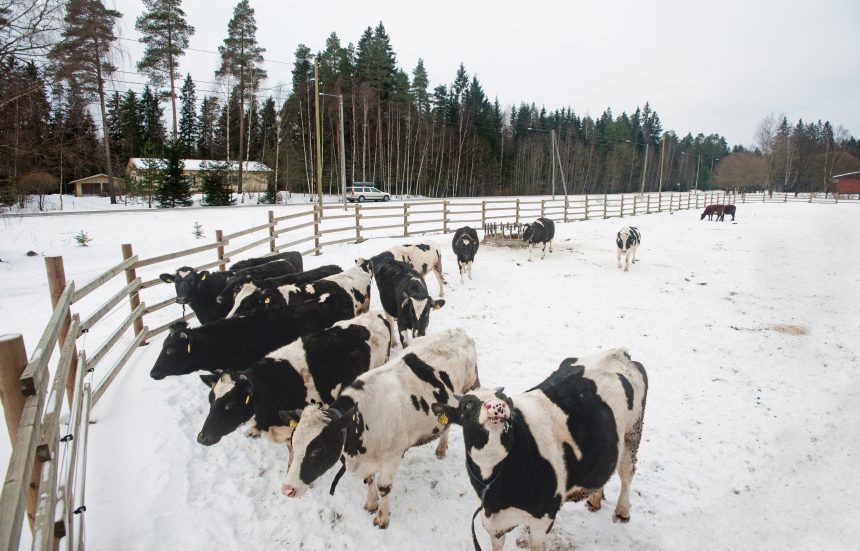 The European Court of Justice advocate general has ruled that animals not stunned before slaughter in order to comply with religious rites for halal and kosher meat can be labelled organic so long as they comply with  other standards of organic production.

The ruling, delivered by advocate general Nils Wahl, follows a case brought by the French animal welfare group Oeuvre d’Assistance aux Betes d’Abattoirs (OABA). OABA has lobbied France’s minister for agriculture to drop the ‘organic farming’ label from beef products from cattle slaughtered without pre-stunning.
EU organic regulations specifically require “high animal welfare standards” and also contain instructions that slaughtering methods should use state of the art approaches and minimise animal suffering.
In his case analysis, advocate general Wahl said: “.. on due reflection, the question submitted is not so much whether the certifications ‘organic farming’ and ‘halal’ are compatible, but rather whether an ‘organic farming’ certification may be issued for products from animals killed without pre- stunning, which, ultimately, seems to me to be quite a different question.”
However, an adviser to the ECJ found that this legislation “does not precisely define the procedures that allow the suffering of animals to be kept at a minimum at the time of killing”.
Wahl concluded: “In the absence of detail as to the slaughtering methods prescribed by the legislation on organic farming, it is necessary to refer to the body of rules governing animal welfare at the time of killing… In that context, the rules governing ritual slaughter cannot be excluded.”
“All in all, two regimes of animal welfare protection exist side by side: the general regime, which requires pre-stunning, and the exceptional regime (based on the desire to allow, on religious grounds, slaughter without stunning).” 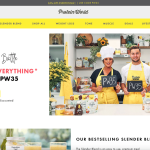 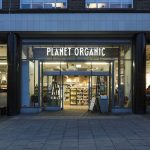