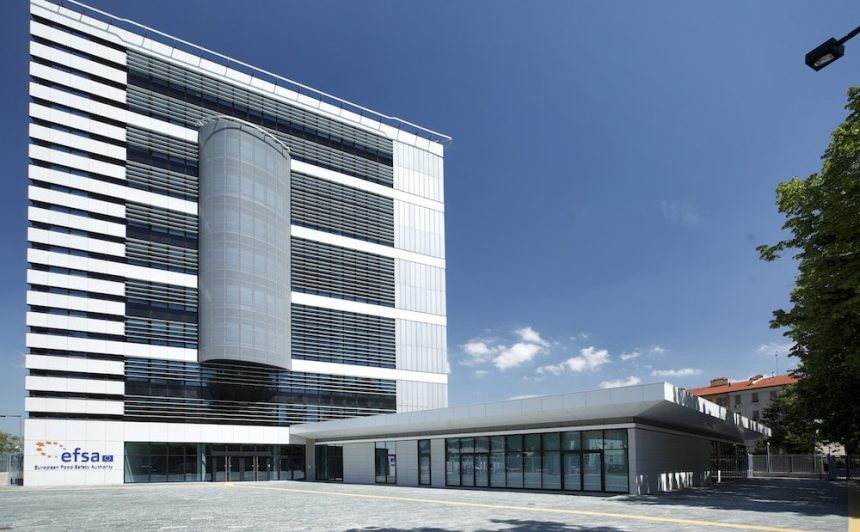 The European Food Safety Authority is to give formal advice on daily sugar intake for the first time.

In the past EFSA considered that there was insufficient evidence to set an upper limit for the daily intake of total or added sugars. But it says that new scientific evidence has come to light and there has been a growing public interest in the impact of of sugar-containing foods and beverages on human health.

The Authority aims to establish a “science-based cut-off” value for daily exposure to added sugars from all sources, which is not associated with adverse health effects. The work will be carried out following a request from Denmark, Finland, Iceland, Norway and Sweden.

Added sugars from all sources comprise sucrose, fructose, glucose, starch hydrolysates such as glucose syrup, high-fructose syrup, and other sugar preparations consumed as such or added during food preparation and manufacturing.

Sweden is coordinating the request to EFSA on behalf of the five Nordic countries. Annica Sohlström, the director general of the Swedish National Food Agency, said: “We welcome EFSA’s acceptance of the mandate which reflects the need to scientifically evaluate the links between added sugar and health at a European level.”

What is going to happen next?
EFSA will establish an ad-hoc working group with expertise in dietary exposure, epidemiology, human nutrition, diet-related chronic diseases and dentistry. The five Nordic countries that initiated this mandate will be invited to the working group as observers.

EFSA will use its established methodology to develop a protocol on how to carry out the assessment. It will hold two public consultations, inviting feedback on the draft protocol in the first half of 2018 and on the draft opinion in late 2019, which will also involve a face-to-face meeting with stakeholders. 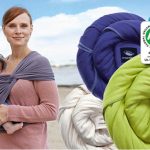 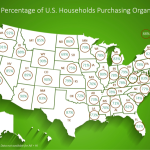