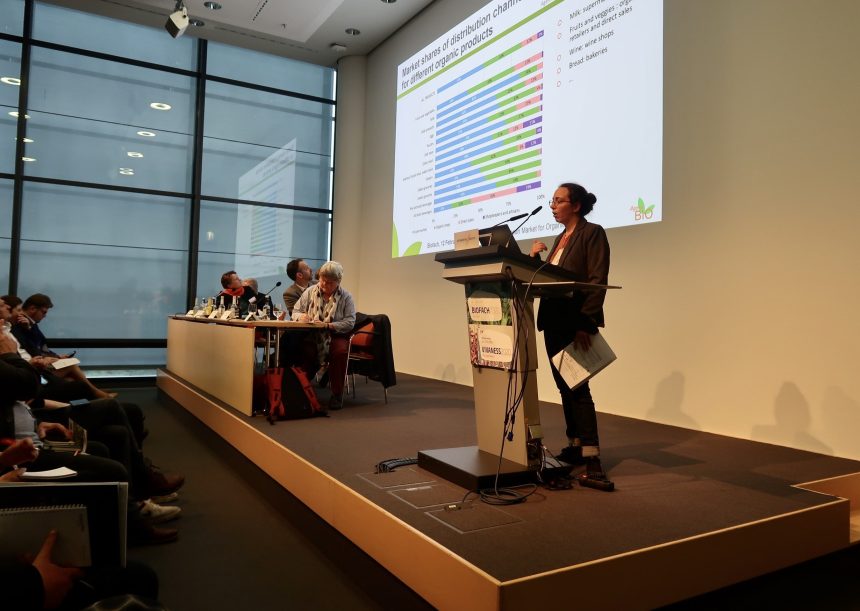 The organic market in Europe grew by 7.8% in 2018 to be worth EUR40.7 billion, according to data contained in the World of Organic Agriculture 2020 report published this week.

The figures represent a slightly slowing on growth in recent years (the market grew by 11.1% in 2017). And while some national markets in Europe continued to deliver double digit growth – notably France, at +15.4% – some experienced a significant slowing in retail sales growth compared to recent strong performances, Sweden and Italy among them.

The new report is based on data collected by the Research Institute of Organic Agriculture (FiBL), the Agricultural Market Information Company (AMI). The report, published jointly with IFOAM – Organics International, was launched at this week’s Biofach event in Nuremberg, Germany.

Steady growth of retail sales in 2018
The European market recorded a growth rate of 7.8%. Among the key markets, the highest growth was seen in France (15.4%). In the decade 2009-2018, the value of the European and European Union markets has more than doubled.

Denmark has the highest organic market share in the world
Globally, European countries account for the highest shares of organic food sales as a percentage of their respective food markets. Denmark is the first country to surpass the ten percent mark and has the highest organic share (11.5 percent) worldwide. Individual products and product groups hold even higher shares. Organic eggs, for instance, reach around 30 percent of the value of all eggs sold in some countries. 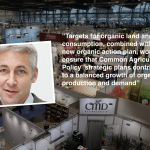 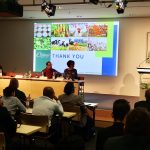