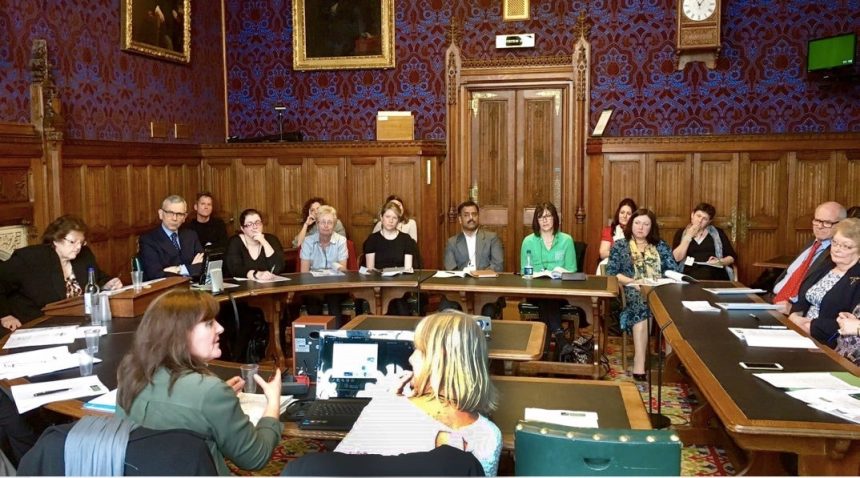 Prominent experts in nutrition and cognitive function explained the importance of diet and nutrients in preventing or slowing cognitive decline at the fourth meeting of the All Party Parliamentary Group on Micronutrients and Health, held at the House of Commons on 14 March.

Professor Dye used her extensive experience in the field of nutrition and cognitive function to communicate to the group the importance of diet and nutrients in preventing or slowing down cognitive decline. This included the mechanisms of how micronutrients may help the ageing brain, where research and public health efforts should be focused and the potential impact on society and on hospital places, if specific nutrient intakes could be improved.

Professor McNulty presented evidence linking B-vitamins with cognition in ageing, drawing attention to the fact that the number of cases of dementia in Ireland is set to double over the next 20 year. She explained how those at risk of mild cognitive impairment who could be helped to preserve their brain function through diet before there is greater decline. Professor McNulty discussed her own research and the importance of having the optimum levels of four B-vitamins; folate, vitamin B12, B6 and B2 and the concern that those at risk of dementia may not be clinically deficient, so this would not be ‘flagged’ by the doctor, but they still may benefit from intervention through taking a supplement.

Closing the meeting, Rosie Cooper thanked both speakers for their excellent presentations, commenting: “As you will have heard from Helene McNulty today, aside from the obvious need to reduce the tragic human cost of dementia, there are real savings to be made to the cost of healthcare for the elderly if we took a more proactive stance. This aligns perfectly with one of the action steps from our last meeting in December, where we agreed that we would strongly consider how to quantify any potential savings to the healthcare system generally from supplementation so that we can get more traction for supporting an initiative here in Westminster.

It is also clear to me that there may be a potential to reach out more to the charities involved in this area so they are aware of the very latest research and the direct relevance of certain micronutrients, and I’m going to propose that this group takes that on board as an action step from today.”

The chair of the Health Food Manufacturers Association (which acts as secretariat for the APPG on Micronutrients and Health), Robert Taylor, said: “It is so encouraging to see this important APPG group gaining such momentum with each meeting. Both Professor Dye and Professor McNulty engaged the group on what is a truly vital issue for all of us. Their lifetime of research in this area was communicated with great passion and expertise and it was remarkable to learn the huge impact that relatively small changes in micronutrients status can have on the ageing brain. We have some further very worthwhile and important action steps to now move forward with.”

By signing up, you agree to our Terms of Use and acknowledge the data practices in our Privacy Policy. You may unsubscribe at any time.
Jim Manson March 28, 2017
Share this Article
Facebook TwitterEmail Print
Previous Article Global natural and organic cosmetic standards: ISO the solution?
Next Article 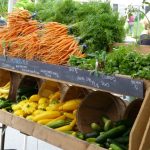