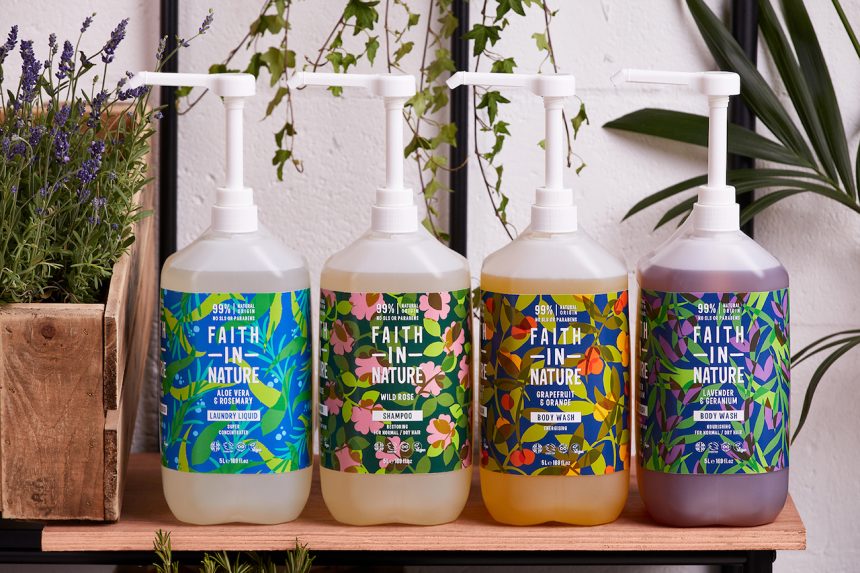 Faith in Nature is ‘giving the natural world a voice and a vote’ by appointing Nature itself to its board of directors.

The company says its decision makes it the first brand in the world to officially appoint Nature to such a position, giving it a vote in the future of the business.

Leading environmental and corporate lawyers have helped turn the idea into reality, and as such Faith in Nature’s company constitution has been amended to now include Nature as a director.

As director, Nature will be afforded ‘all the same voting rights as any other company director’.

The position of board representative will be on rotation, beginning with Brontie Ansell, director and co-founder of Lawyers for Nature. “This will hopefully spark a big change in how the business world perceives and acts on its responsibility to the natural world. For too long Nature has been seen purely as an expendable resource; this kind of thinking has led us to the brink of ecological collapse. It can and must change,” comments Ansell.

Ansell co-pioneered the concept of environmental personhood along with Paul Powlesland from Lawyers for Nature and Grant Wilson from Earth Law Centre, and the legal process received significant support from a pro bono team of corporate experts at international law firm Shearman & Sterling LLP.

“This decision extends a growing legal precedent around environmental personhood (the attribution of legal rights to non-human entities) and presents a fresh opportunity for businesses wanting to reduce their environmental impact,” says Faith in Nature, which will open-source the legal process in the hope that other companies will follow suit.

Simeon Rose, Faith in Nature’s creative director and driver of the initiative, comments: “We’re delighted to be the first to do this but we don’t want to be the last. Our hope is that other businesses who take their responsibility to the natural world seriously will follow suit – and we’re really happy to share details of how and why we did this. We’ve always wanted Nature to be at the heart of what we do, and this felt like this is the next serious step we could take to make that a reality. This is much more than spin: by changing our governance structure we are making sure we’re legally accountable and that what’s good for Nature informs our strategy.”

Adds Wilson: “The movement for the Rights of Nature is picking up momentum across the world, but businesses have been slow to recognize that they are a crucial part of this story. Making Nature a director is a tangible step that businesses can take to ensure that their operations take into account the rights and needs of the natural world.”

In a similar move, on 14 September B Corp outdoor clothing company Patagonia made Earth a ‘shareholder’, stating that it had ‘transferred all ownership to two new entities’: Patagonia Purpose Trust and the Holdfast Collective. Billionaire founder Yvon Chouinard pledged that ‘every dollar that is not reinvested back into Patagonia will be distributed as dividends to protect the planet’.

“It’s been a half-century since we began our experiment in responsible business. If we have any hope of a thriving planet 50 years from now, it demands all of us doing all we can with the resources we have. As the business leader I never wanted to be, I am doing my part. Instead of extracting value from nature and transforming it into wealth, we are using the wealth Patagonia creates to protect the source. We’re making Earth our only shareholder. I am dead serious about saving this planet,” comments Chouinard.

“Two years ago, the Chouinard family challenged a few of us to develop a new structure with two central goals,” adds Ryan Gellert, CEO and board member, Patagonia. “They wanted us to both protect the purpose of the business and immediately and perpetually release more funding to fight the environmental crisis. We believe this new structure delivers on both and we hope it will inspire a new way of doing business that puts people and planet first.”

The post Faith in Nature legally appoints ‘Nature’ to board of directors appeared first on NP NEWS | The online home of Natural Products magazine. 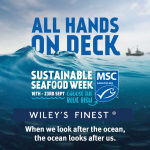 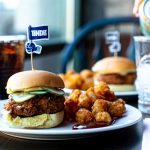