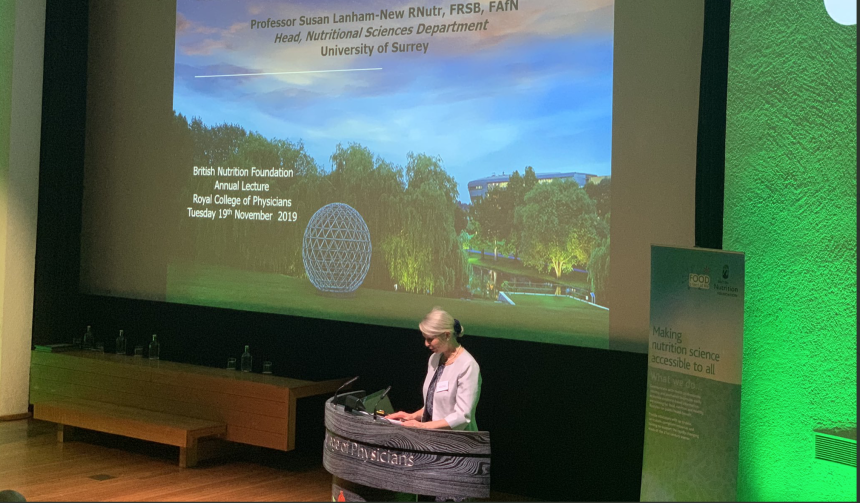 Vitamin D is important in bone health as it helps regulate the amount of calcium and phosphate in the body. However, it is estimated that around one in five people in the UK have low levels of Vitamin D. The body creates vitamin D from direct sunlight on the skin when outdoors but, between October and early March, the UK population will simply not get enough vitamin D from sunlight due the strength of the sun being of insufficient UV wavelength, and it is very difficult to get enough vitamin D to compensate for this from foods that are unfortified.

Professor Lanham-New explained: “There is a real need to promote more awareness of vitamin D deficiency across younger populations within the UK. It is established that vitamin D is beneficial for bone health and our studies demonstrate the importance of vitamin D for athletic performance within UK university students too. Good bone health ensures the consolidation of bone mass during adulthood and helps to prevent osteoporosis in later life – more attention needs to be placed on the importance of this.”

During the Lecture, Lanham-New also discussed new research which has been led by Dr Andrea Darling, University of Surrey, using data from the UK Biobank and which has shown, for the first time, extensive vitamin D deficiency in over 8,000 South Asians living in the UK – the largest dataset available on vitamin D status in ethnic minority groups.

Lanham-New continued: “Such low levels of vitamin D in this population group is extremely concerning. Due to darker skin pigmentation and lower sun exposure to the skin due to differing lifestyle habits and cultural dress style, this population is particularly susceptible to vitamin D deficiency, and this can lead to osteomalacia – the adult form of rickets.”

The UK government recommends that all adults and children over five should consider taking a daily supplement containing 10 micrograms of vitamin D during the autumn and winter, and during the BNF annual lecture, Professor Lanham-New highlighted the importance of the different forms of vitamin D that can be used in supplements or in fortified foods.

Historically, it has been suggested that there is no difference between vitamin D2 (ergocalciferol) and vitamin D3 (cholecalciferol) in their effectiveness in improving vitamin D status. However, recent research led by Dr Laura Tripkovic and Dr Louise Durant (nee Wilson) from the Department of Nutritional Sciences, University of Surrey, has investigated whether vitamin D2 or vitamin D3 added to juice or food, at a relatively low dose of 15 mg/d, was effective in increasing serum total 25(OH)D, and compared the respective efficacy of these two forms of vitamin D in South Asian and white European women over the winter months.

Speaking to the audience, Professor Lanham-New commented: “Our novel work on differences in vitamin D2 and vitamin D3 has highlighted some key issues with respect to the use of vitamin D2 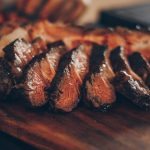 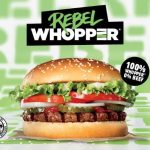 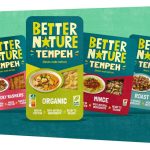 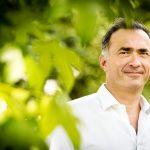 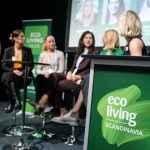 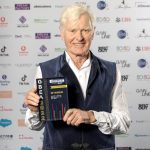 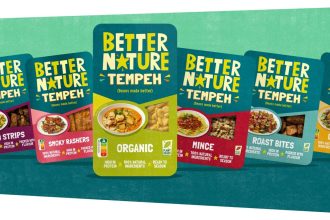 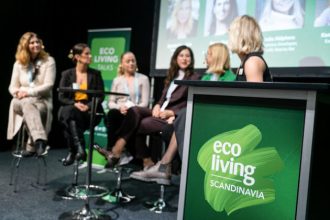 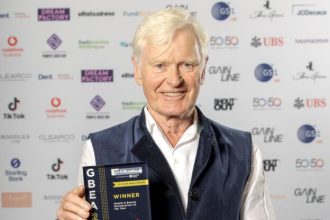