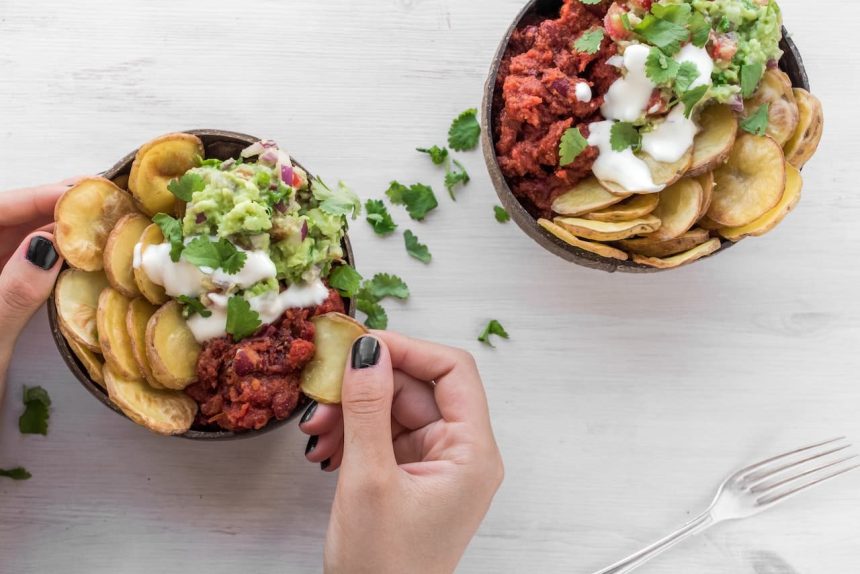 Food awareness group ProVeg Spain has partnered with sustainable fair VeganaGal to produce a body of research on the main drivers of meat reduction in Spain – and they’re predicting growth for the plant-based sector.

Said to be the ‘largest survey ever carried out on the eating habits of the Spanish flexitarian, vegetarian and vegan population’, it reveals that the most popular reason among Spaniards for reducing the consumption of meat and dairy is ‘empathy for animals’, followed by matters of sustainability.

“The data resulting from this survey not only helps to gain an in-depth understanding of why people reduce or cut out meat altogether, but it also makes it easier for governments and the private sector to better create and direct their actions to meet the needs of this increasingly relevant segment of the Spanish population who are revolutionizing the food system,” says Verónica Larco, communications director of ProVeg Spain.

The joint research also delivers key insights into the age demographic of Spain’s plant-based population, stating that this group is ‘young, but not as young as you might think’: 44% of flexitarians and vegetarians are aged between 25-34 and 27% are aged 35-44; 44% of vegans fall into the 25-34 bracket, with only 17% aged between 18-24 years old.

The Spanish flexi and veggie consumer market is predominantly female based with 83% of flexitarians, 87% of vegetarians and 79% of vegans identifying as women.

The data also ‘breaks the myth’ that plant-based diets are for ‘city people’; 21% of flexitarians, 23% of vegetarians and 26% of vegans surveyed reside in towns or villages, demonstrating ‘high representation’ in the rural environment.

“It is wonderful … to see that eating a healthier, more sustainable and animal-friendly diet is possible regardless of the environment,” comments Tamara Alonso, representative of VeganaGal.

Based on its research, and the fact that among vegans ‘42% had previously adopted a vegetarian diet, and 13% a flexitarian diet’, ProVeg expects growth in the vegan and vegetarian population in the near future. “In fact, when asked if they consider adopting a vegan diet as a goal, more than half of the people who follow a flexitarian diet and vegetarian answered in the affirmative,” says the organization. 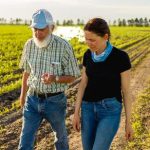 15 brands on a mission to improve soil health
Next Article 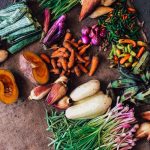