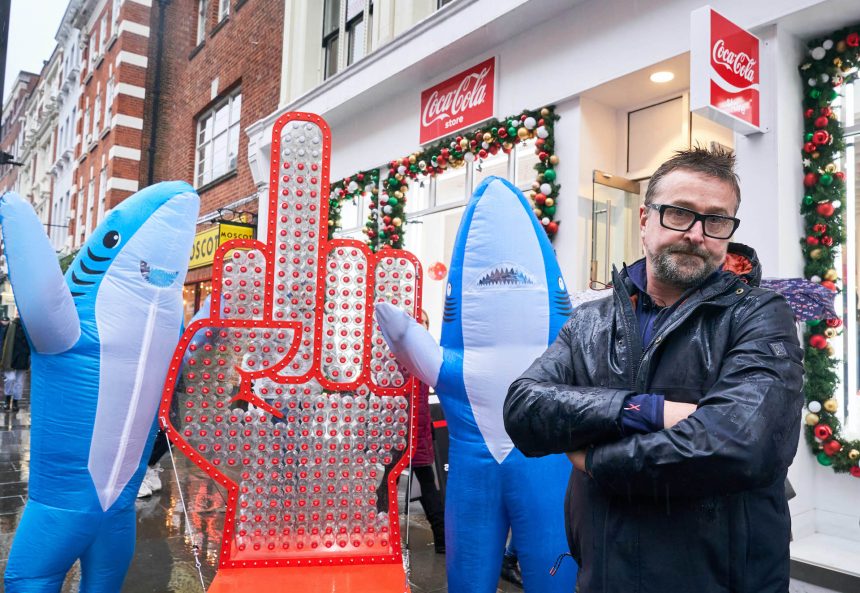 EDITORIAL USE ONLY A sculpture commissioned by lemonade brand GUNNA Drinks is unveiled in Covent Garden, by Gunna founder Melvin Jay. Intended to encourage Coca Cola to end their use of single-use plastic bottles. Issue date: Monday December 19, 2022. PA Photo. The sculpture, which is made of discarded Coca Cola bottles, was accompanied by protesters dressed as marine wildlife to show the impact single-use plastic bottles are having on animals and their habitat. Photo credit should read: Simon Jacobs/PA Wire
SHARE

Following the launch of a petition to ban the use of single-use plastic bottles in the manufacture of soft drinks, the Christmas ‘message made of bottles’ was hand delivered by the GUNNA team to the multinational’s flagship store in Covent Garden.

Before being dropped off, the sculpture was taken around various iconic London locations, including Trafalgar Square, Westminster and Oxford Street, accompanied by protesters dressed as marine wildlife to highlight the impact plastic bottles are having on the environment.

It is time for the Big Soda companies to take responsibility for picking up their own crap and stop polluting our planet!

“It is time for the Big Soda companies to take responsibility for picking up their own crap and stop polluting our planet!” says GUNNA Drinks founder and CEO Melvin Jay. “They could easily switch to cans or glass, but unfortunately these companies seem to love money more than they love our planet. This has to stop, so we are asking everyone to take a stand against plastic waste.”

The GUNNA team is now lobbying the UK Government to take action against plastic bottles through an online petition and is asking for support sharing it on social media using the hashtag #letscanplastic.

GUNNA Drinks pledges to be carbon negative and eliminates twice the carbon it creates. It also invests in the Clean Ocean Project, which collects plastic bottles from the ocean. 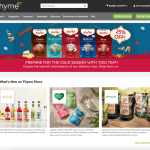 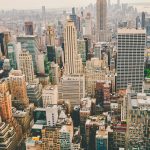