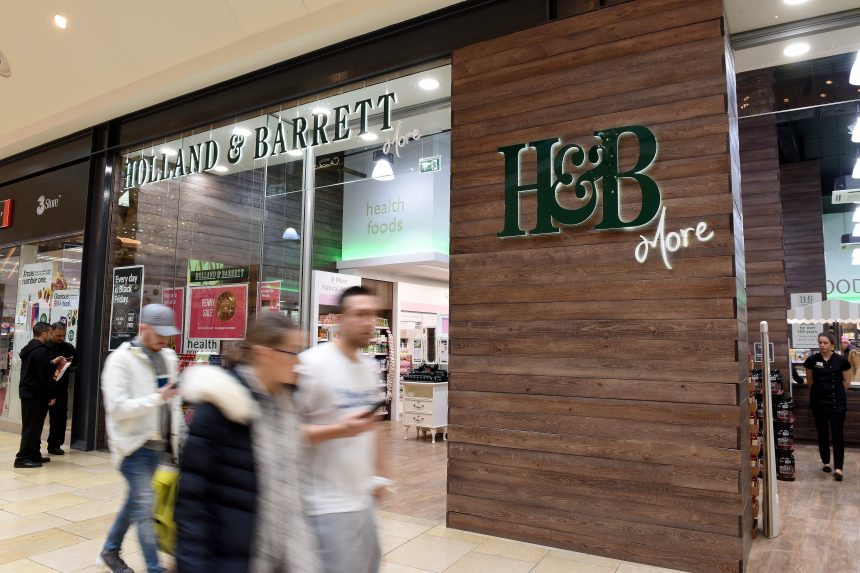 Holland & Barrett is pledging a change of culture at the company after “embarrassing” disclosures this week over late payments to suppliers.

The health food retailer was yesterday (8 April) named and shamed by the Small Business Commissioner over what he called a “purposeful culture of poor payment practices”.

The Commissioner’s intervention was reported widely across print and digital media, including BBC Breakfast News, The Guardian and the Financial Times.

In a statement written by senior H&B executives and shared with Natural Products Global, the company says it “shares the view that the prompt and reliable payment of suppliers, particularly small suppliers, is both critical to Britain’s economy and the morally right way to do business.”

The statement continues: “Today’s Guardian article mentioned a single supplier complaint from 2018, but as well a period from October 2017 to March 2018 during which H&B’s on-time payment practices were particularly poor. Holland & Barrett believes that this result was not satisfactory, and has taken very seriously the challenge of addressing it. In September 2017, H&B was acquired by L1 Retail, a unit of LetterOne, and since that time H&B has been building a new executive leadership team and changing the culture of the company to be better fit for the future.

The company says that in future it “aspires to be a partner of choice for suppliers” and is determined to “eliminate late supplier payments – for the economy, for small suppliers and for our own future success.”

The retailer says that as part of current improvements it is reviewing and updating all existing supplier contracts, and “will be actively reaching out to all partners to discuss how we can better meet our mutual commitments and build a sustainable platform for success.”

The company says it has also been investing substantially in digitalising the business through new technology, including the imminent roll-out of a new electronic payment system. 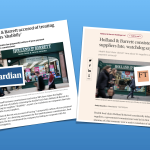 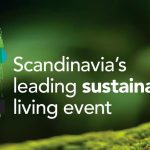