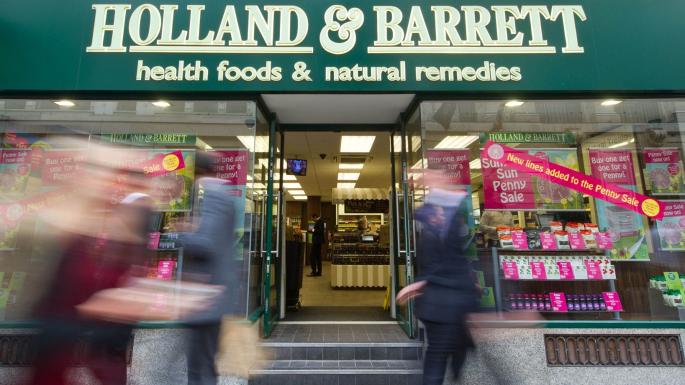 UK-based health food retailer Holland & Barrett says it will test all of the manuka honey products it sells to ensure they are genuine.

The scale of the fake manuka honey trade has been well known for many years (New Zealand produces only 1,700 tons of the honey, yet 10,000 tons are sold worldwide) and the UK has been a notable destination for fake products.
In 2013 the UK’s Food Standards Agency announced a crackdown on fake manuka honey products after the Food and Environment Research Agency (FERA) showed 11 out of 23 manuka honey brands on sale in Britain tested failed to meet demonstrate key characteristics of genuine manuka.
Despite advances in testing and new manufacturing guidelines, suspicion over the provenance of manuka honey has continued. Now, the UK’s biggest health food retailer says it is taking unilateral action – batch testing all of the manuka honey products it sells – to prevent fake products reaching its shelves.
Holland & Barrett, chief executive officer, Peter Aldis said: ‘If you’re buying manuka honey you want to be sure what you’re getting is the real deal. We’ve decided to adopt New Zealand government requirements in the UK to ensure our customers only get the purest, strongest, undiluted manuka honey, where antibacterial strength is measured and presented in a robust and transparent way.’
All 34 types of manuka honey sold in the chain’s 750 stores will be tested by Fera, a privately run UK science agency that has produced the world’s first test able to identify fake manuka.
The test measures the levels of methylglyoxal, or MGO, in each batch, an indicator of the honey’s antimicrobial strength.
Holland & Barrett operates over 1300 stores 16 countries. The majority of its portfolio is based in the UK with 715 owned stores. It also own stores in Belgium (20), Sweden (4), Holland (182) and the Republic of Ireland (52) all of which have fully supporting websites. The remainder of the H&B portfolio comprises franchised stores and store-in-stores. 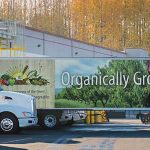 Never to be sold: Organic wholesaler is first US firm to be owned by perpetual purpose trust
Next Article 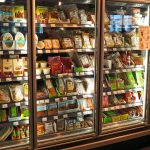