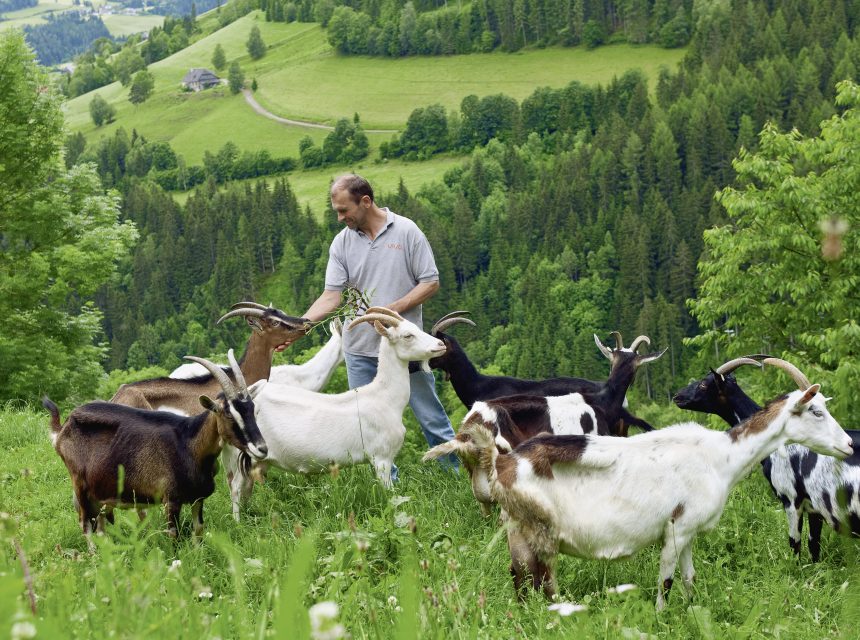 Leading organic advocacy group IFOAM EU has welcomed publication of major new study by the French think-tank IDDRI, which examines the potential for a reduction of greenhouse gas emissions from agriculture by switching to sustainable farming systems like organic.

Eric Gall, Policy Manager at IFOAM EU, said: “The Ten Years For Agroecology prospective scenario is a ground-breaking exercise as it shows how a full conversion of European agriculture to organic farming could contribute to climate change mitigation, while preserving our natural resources and protecting biodiversity. It is crucial that prospective and policy debates on how to decarbonise the agricultural sector better integrate biodiversity and soil health issues and consider the need to phase out the use of pesticides. The organic food and farming movement is fully committed to using agroecological principles to make agriculture part of the solution for preserving our climate.”

The authors of the new  study –  “Agroecology and carbon neutrality in Europe by 2050: what are the issues?”– summarise their key messages as:

1. The TYFA scenario is based on abandoning pesticides and synthetic fertilisers, redeploying natural grasslands and extending agro-ecological infrastructures (hedges, trees, ponds and stony habitats), and the generalisation of healthy diets (fewer animal products, more fruit and vegetables) in order to sustainably feed 530 million Europeans in 2050 (despite a 35% drop in production). With a 40% reduction in GHG emissions (35% for direct non-CO2 emissions), a potential for soil carbon sequestration of 159 MtCO2eql/year until 2035, and bioenergy production brought down to 0, the scenario is not likely to be compatible with carbon neutrality, although it offers many co-benefits: biodiversity, natural resources, adaptation, health.

2. TYFA-GHG is a variant of TYFA which aims at improving its performances on the mitigation side without changing its core hypotheses: emissions are reduced up to -47%, the soil C sequestration potential is similar, and 189 TWh/year of bioenergy can be produced. TYFA-GHG is based on a greater reduction in bovine livestock (-34% compared to 2010 compared to -15% for TYFA) and the controlled development of methanisation from grassland grasses and animal manure.

3. In contrast, the agricultural component of “carbon neutral scenarios” is based on a land sparing approach: significant increases in agricultural yields allow to free up some land that is either reforested to increase the biogenic sink or used to produce biomass energy. However, the assumptions on yield increases seem very optimistic (up to +30%) given their recent stagnation in Europe (particularly in cereals), and the potential impacts on biodiversity and soil health are very significant. This could jeopardize the very productive capacity of agro-ecosystems and well lead to lower yields instead of higher ones.

4. Prospective and policy debates on how to decarbonise the agricultural sector must better integrate biodiversity and soil health issues (beyond a single carbon metric) and thus reconsider strategies based on land sharing and agroecology as credible options. 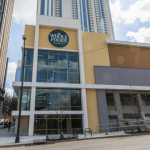 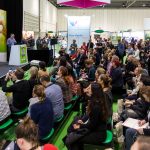