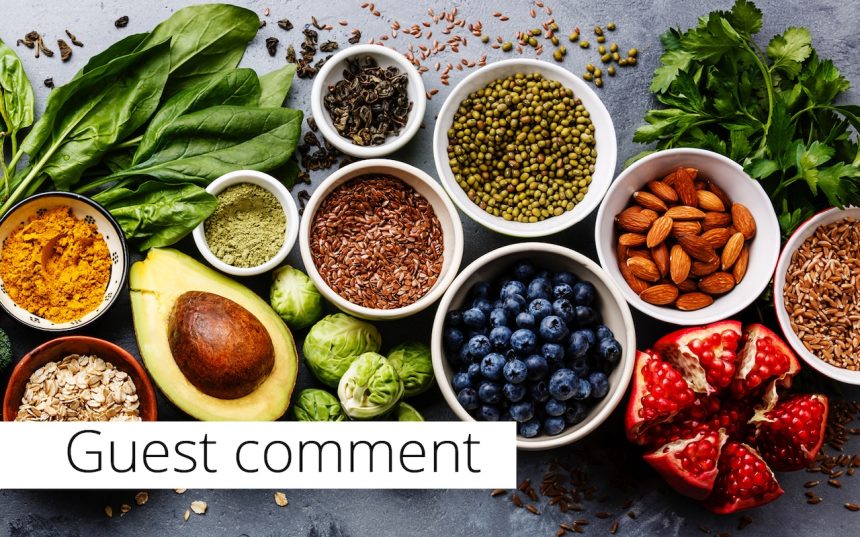 Organic farmer and financier Rob Appleby, founder of The Cibus funds (leading sustainable food and agriculture investment firm), reflects on the impact of the Russia-Ukraine tensions on the food and farming industry, explaining why progressive and sustainable solutions will fare better through the current crisis and beyond.

In the Spring of 1990, Russia’s economic policies changed under the presidency of Mikhail Gorbachev and opened up the former Soviet Bloc to the world. Cold War relationships between Moscow and the West thawed. The collapse of the Soviet Union the following year under Boris Yelstin radically transformed the face of Russia, and in turn, its agricultural architecture.

Western entrepreneurs moved in, revolutionizing former fragmented state-owned or cooperative farms. Ample supplies of natural gas made Russia the largest exporter of fertilizer in the world. Rich, flat, stone-free and irrigated soils on the Russia-Ukraine borders became the breadbasket of the world. Ukraine, a state three times the size of France, was producing 10% of the world’s wheat. Today, Russia and Ukraine are respectively the first and fifth largest exporters of wheat, representing 33% of all exports.

Following on the the heels of the pandemic, a devastating second crisis in two years has disrupted supply chains, and made fertilizer and food prices rise once again. Fertilizers have gone from roughly £265/tonne to £1,000/tonne, with limited availability. Gas prices have gone from £0.60 to £2.50, a four-fold increase. And the increase in price of arable proteins for livestock may lead to the rise of price in meat production soon. We expect intensive meat production to decrease, as farmers reduce their risk.

At The Cibus funds, we have for years preached that food and farming is undergoing a period of systemic change. We channel capital towards companies charting the future of food, using innovative technology to disrupt food production, increase resource efficiency and ensure sustainability.

Therefore, it comes as no surprise to learn that food companies relying on these high levels of fossil fuel inputs, using inefficient supply chains to grow in areas of cheap labour, and using low-cost inputs, are being affected by the current challenges.

In contrast, those companies that are run efficiently, providing locally grown produce for local consumers, are substituting fossil-fuel derived inputs with biological inputs, are less directly affected. The dramatic rise in price of artificial inputs will accelerate the uptake of biological solutions, increasingly attractive to farmers who have cost of goods sold with a much lower correlation to fossil fuels.

This series of events are catalyzing the movement towards a more sustainable production of food; the strategy upon which our platform was created. Those with progressive solutions for the agricultural industry that are cleaner, fairer and more sustainable will see the greatest opportunities in their future.

The post Invasion of Ukraine highlights why sustainable agriculture is more resilient appeared first on www.naturalproductsonline.co.uk. 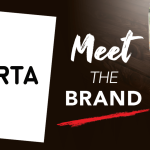 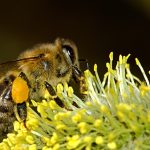 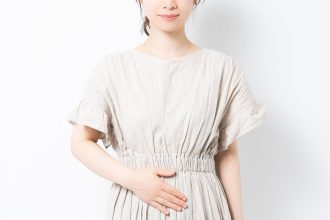