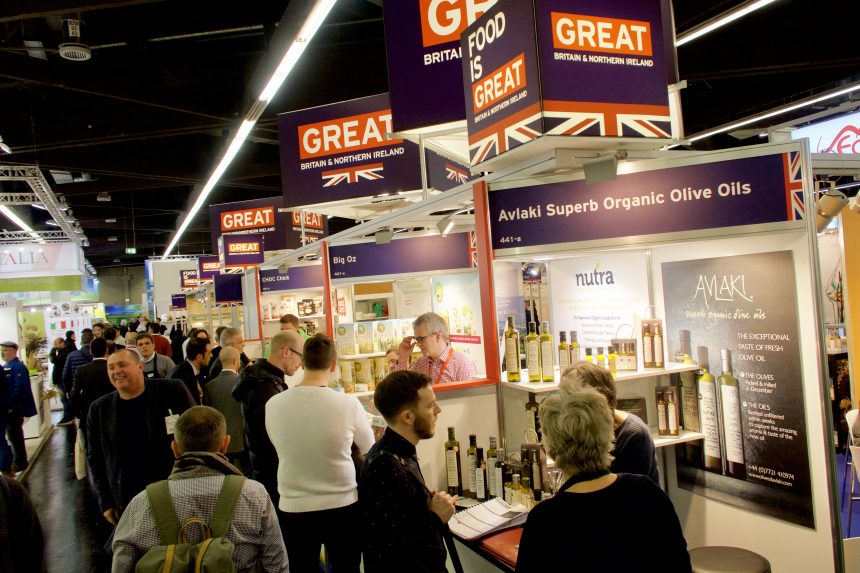 Roger Kerr, CEO of OF&G, explains why we must act now to prevent a post-Brexit catastrophe for the UK’s organic industry.

The organic sector faces an alarming dichotomy in the wake of Brexit. On the one hand, strong growth in domestic and global demand represents a huge opportunity for the country’s organic producers and food sector. Whilst, on the other, sadly the industry has never been as under threat as it is now due to the current lack of clarity regarding future trade arrangements.

Global sales of organic products are rapidly approaching £100 billion with the UK representing the world’s ninth largest organic market, worth an estimated £2.6 billion by the end of 2020. Exports of the UK’s organic food and drink to the EU currently stand at £225 million. However, this is at risk unless mutual recognition of the UK’s and EU’s organic regulations is agreed as part of Brexit trade negotiations.

I’m one of 30 representatives from organic industry bodies who’ve written an open letter to the Government expressing our deep concerns about the future trade of organic products between the UK and the EU. By the end of December 2020, we will know how the terms by which food and drink are traded will change. It is of utmost importance that there’s as little disruption as possible, especially considering we should be supporting economic recovery as a result of the pandemic.

Unless an equivalence agreement is reached as part of the trade deal, organic food exports from the UK to the EU could effectively cease. This would present significant practical and financial problems to a dynamic and fast-growing sector, at a time when economic uncertainty has never been so rife.

If equivalence is not secured, one impact is that organic producers would be forced to remove the word ‘organic’ from any packaging on products they were exporting

If equivalence is not secured, one impact is that organic producers would be forced to remove the word ‘organic’ from any packaging on products they were exporting, which would mean the loss of export markets. Furthermore, due to a no deal Brexit, our organic farmers and growers could be left with stockpiles of organic milk, vegetables and meat they’re unable to sell to the EU as organic; a catastrophe to say the very least.

The process of granting equivalence should be straightforward, given the UK’s organic regulations have been compliant with the EU organic regulation for more than 20 years by virtue of the fact that they have always been one and the same. A national mutual recognition agreement would ensure the cost and complexity of organic certification would be kept to a minimum, at a time when we know overall trade with the EU will become more complicated and costly. We hope the UK’s negotiators can strike a deal with Brussels to allow mutual recognition of organic standards trade even if there’s no agreement.

All of this comes as the organic industry enjoys a boom time on our shores. Figures released by the Soil Association show sales of organic food and drink rose sharply in the UK during lockdown, growing by 6.1% in the year ending May 2020. There was also a 18.7% increase in organic sales in the 12 weeks to the end of May, which includes ten weeks of lockdown, compared with a 14.2% increase in non-organic equivalents.

One of the reasons behind this appears to be that living through a pandemic has given people a renewed appreciation about where our food comes from, and people are looking for better quality produce. How sad it would be to leave a thriving industry at a huge disadvantage, especially as it’s one that could be so crucial to helping the UK navigate the impacts of climate change and biodiversity loss.

The post Let’s act now to prevent a Brexit catastrophe for the organic industry appeared first on www.naturalproductsonline.co.uk. 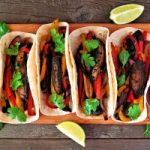 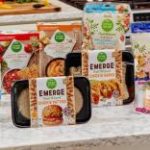 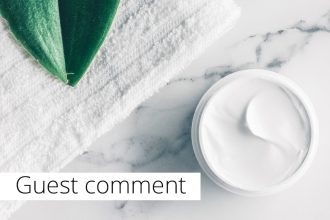 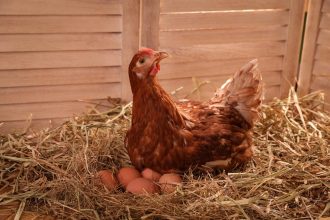