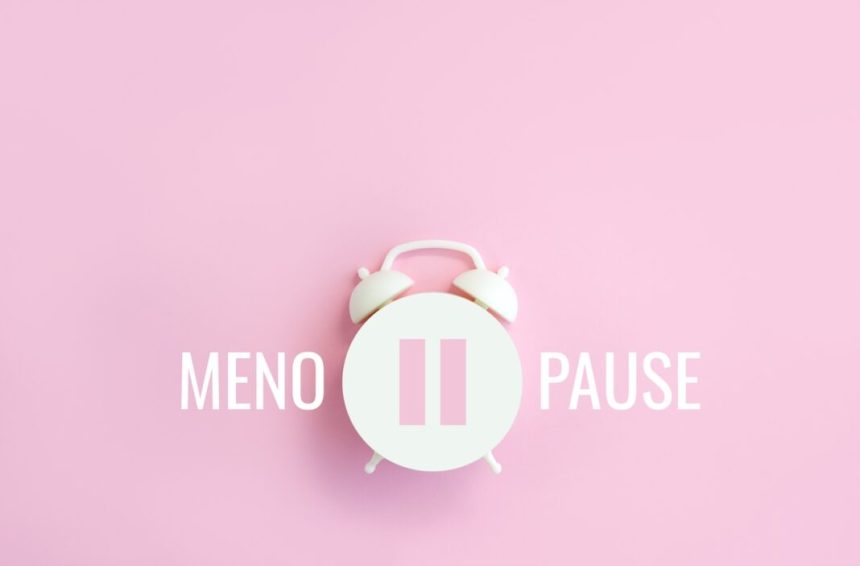 A proposal by MPs to pilot the introduction of ‘menopause leave’ in England has been rejected by ministers on the grounds of ‘counterproductivity’.

In July 2022 the Women and Equalities Committee accused ministers of making ‘glacial progress’ on menopause support; it urged the Government to trial ‘menopause leave’ and to make menopause a protected characteristic under the Equality Act.

The Committee’s Menopause and the Workplace inquiry examined ‘the extent of discrimination faced by menopausal people in the workplace’. “51% of the population will experience menopause. Yet for too long, too many people experiencing menopause have struggled with social stigma … [and] workplace detriment and discrimination,” stated the Committee.

“We launched this inquiry because, whilst we accept that menopause is an inevitable and natural part of growing older, women feeling compelled to give up work at the peak of their careers is neither inevitable nor normal. We wanted to understand what drove women to leave their jobs, the impact on the economy of haemorrhaging talent in this way, and the legal redress for women who have suffered menopause-related discrimination.

“Women of menopausal age are the fastest growing group in the workforce and are staying in work for longer than ever before. Yet these experienced and skilled role models often receive little support with menopause symptoms. As a result, some cut back their hours or responsibilities. Others leave work altogether. We call on the Government to lead the way for businesses by appointing a Menopause Ambassador who will champion good practice. We want to see the Government producing model menopause policies, and trialling specific menopause leave so that women are not forced out of work by insensitive and rigid sickness policies. The current law does not serve or protect menopausal women.”

Responding to the report, the Government has rejected five of the Committee’s proposals outright, including the recommendation for the Government to work with a large public sector employer to develop and pilot the suggested menopause leave policy. Instead, it says it will continue to focus on encouraging employers to implement other workplace menopause policies. “We are concerned that specific menopause leave may be counterproductive.”

The Government also declined to amend the Equality Act to include menopause as a protected characteristic, but ministers accepted ‘in principle’ the Committee’s recommendations to launch a public health campaign and appoint a menopause ambassador whose responsibility it would be to monitor progress made by businesses.

MP Caroline Nokes, chair of the Women and Equalities Committee, calls the response ‘disappointing’ and says it ‘smacks of a lack of urgency and commitment’. 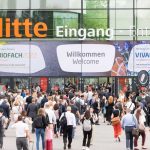 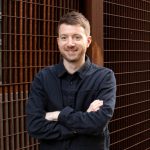