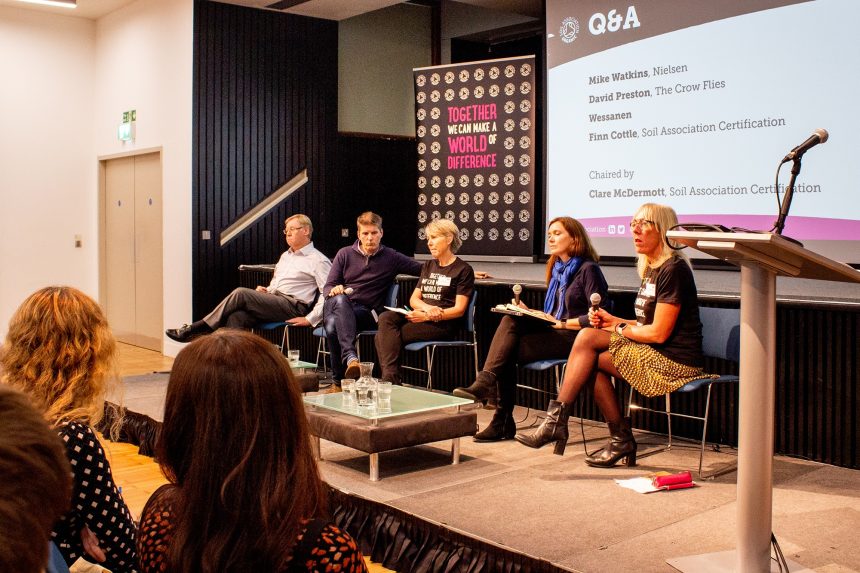 UK organic food sales are now growing at double the rate of conventional according to new research presented at a conference in London yesterday.

Around 200 delegates from across the organic industry attended the Soil Association Certification’s annual Organic Trade Conference. Titled ‘Together we can make a world of difference’, the event hit an optimistic note for the future of organic and the potential for a united market to resonate with an increasingly “environmentally aware” public.

Opening the conference, Mike Watkins, head of retail and business insight at Nielsen, revealed another year of growth with organic sales at supermarkets up 3.8% in 2019 (52w/e 7 Sept 19).

While this represents a slight slowing of growth seen in recent years, the rate of growth for organic is now double that of non-organic sales, a trend which the Soil Association predicts is set to continue.

Mood change
Speaking at the conference, Watkins said that the level of growth was “impressive” considering the rate of inflation in 2019 has been low. He added: “There’s growing interest in organic as it’s perceived as good for both individual and planet health. The mood of the nation is changing and there is a willingness to make sustainable changes that wasn’t there a few years ago – I think we’re at a tipping point. I expect to see a continued increase in demand for more products that are fresh, less processed and better for the planet and I do believe organic food and drink can lead the way.”

This view was echoed by David Preston from brand agency The Crow Flies, who presented consumer research on changing shopper behaviours conducted for Soil Association Certification in Summer 2019.

The findings of the research confirm that consumer choice is moving from individual centric to planet centric decision making, as shoppers are increasingly considering the impacts they can have on the planet, rather than purely what a product can do for them as an individual.

Planet centric
Preston said this presented a good opportunity for organic as when its principles were explained to shoppers, they found them “very compelling” reasons to choose organic – particularly regarding reducing pesticide use and protecting biodiversity, climate and animal welfare.

The research also suggested that businesses that make sustainable choices easier and concisely express sustainability claims are most likely to succeed by increasing consumer understanding of the issues, in turn driving demand.

Clare McDermott, business development director at Soil Association Certification, sees this as a major opportunity for organic businesses who can clearly communicate the proven sustainable benefits of organic.

McDermott said: “The latest sales figures and our research both prove that shoppers are increasingly concerned about where their food comes from and how it is produced. If everyone involved in the organic movement, from retailers to producers, consistently and clearly reinforces the sustainable benefits of organic farming to both people and planet, then we can convert a desire for change into actions that support organic. We know that when shoppers hear of all the benefits that organic offers to the planet and wildlife, it becomes a no-brainer.”

The conference heard from speakers from the industry around UK and Europe who also reported seeing an increasing demand for sustainability and traceability among shoppers – as well as continued growth in the organic market across many European countries. 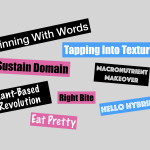 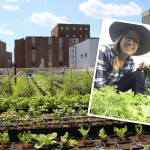