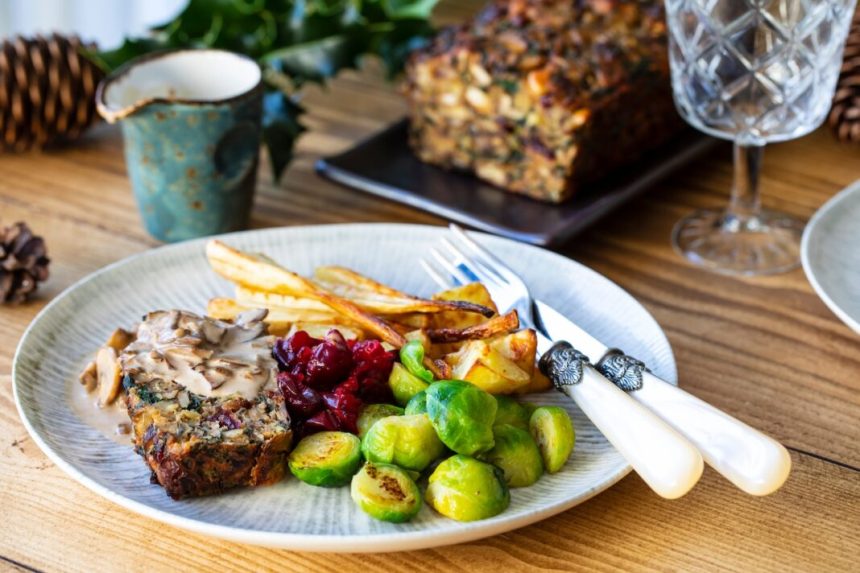 The Vegan Society says switching to a plant-based Christmas dinner could save money amid rising costs.

A costly Christmas could be avoided, says the organization, by making ‘easy and simple swaps’ which cut out animal products, taking the average Christmas dinner (complete with pudding and custard) from around £35.47 to £22.18.

The Vegan Society’s calculations are based on swapping out traditional meat-based dishes for plant-based alternatives, including nut patties with cranberry-orange sauce and mincemeat baclava (a twist on mince pies and cream).

The £13.29 saving would be ‘much needed at a time when the cost of food, fuel and energy bills are all on the rise’.

Additional savings can be made by turning away from turkey; the organization points out that a bird weighing between 8-12lbs requires approximately three hours in the oven, while a much bigger turkey of 20lb-24lbs can demand at least five hours’ cooking time, all of which translates as higher gas and electric bills over the festive period.

“While the cost of running an oven will vary depending on the model you have, and the new Energy Price Guarantee, having your oven on for five hours would set you back around £1.80. That’s in stark contrast to our recommended festive menu, designed to need just 30 minutes in the oven – the cost equivalent of just 18p. And, still at the cheaper end of the scale, other vegan favourites include nut roast (one hour at 36p), mushroom wellington (50 minutes at 30p) and vegan sausages (16 minutes at 9p),” the Vegan Society outlines.

Claire Ogley, head of campaigns, policy and research, The Vegan Society, comments: “There’s no denying that the cost of living crisis is being felt up and down the country, but we don’t think that should mean families should have to miss out on a festive feast this year. These findings show that cutting out certain animal products, and making some changes, could shave almost £15 off your food shop. With prices continuing to rise, it’s certainly worth exploring how enjoying a vegan Christmas could help you reduce costs without having to miss out.”

The Vegan Society has long been campaigning to dispel myths around the cost of vegan food. Now, a study from Oxford University, conducted in 2021, confirms the cost effectiveness of meat-free meals. Researchers found that vegan diets ‘had the most reduced food costs’ – between 25%-29% lower than others, including vegetarian and pescatarian.

2020 data from Kantar further backs this up as the analyst found vegan meals to be, on average, 40% cheaper than fish or meat equivalents. 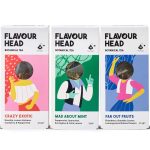 Put your Flavour Head on
Next Article 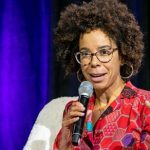 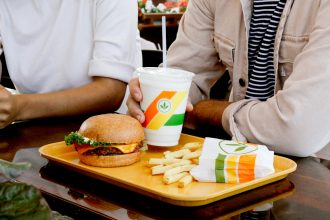 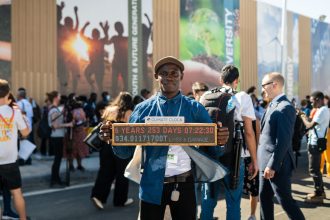