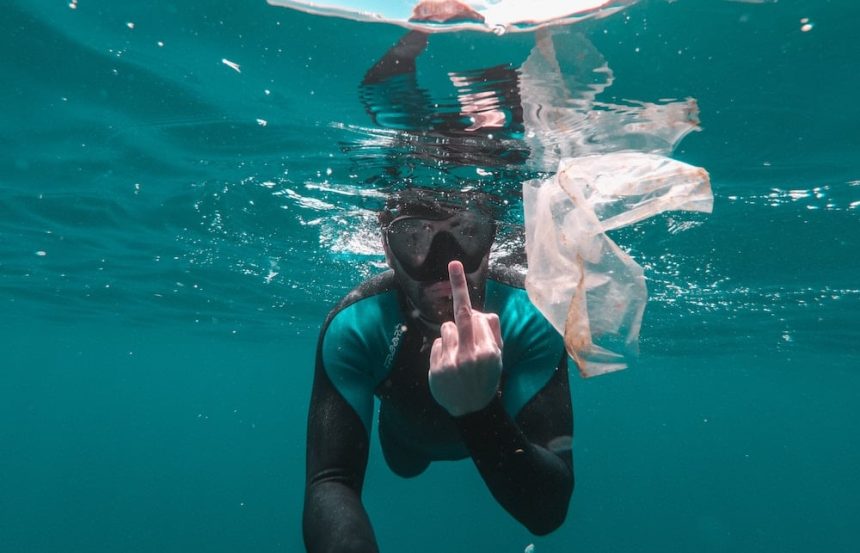 The rapid introduction of compostable and biodegradable plastics could be making marine pollution worse, a committee of British parliamentarians has warned.

MPs, who sit on the select committee on environment, food and rural affairs, heard evidence from leading environment experts as they prepared a report for Government on how to tackle the growing problem of single use plastics.

The MPs were told that plastic alternatives are being rapidly introduced by food and drink companies, cafes and coffee shops in response to public pressure “without the right infrastructure or consumer understanding about how to dispose of them”.

Most of the compostable packaging produced for the UK market only breaks down in industrial composting facilities, rather than in home composting – but only a small percentage ever reaches these facilities.

Environment NGOs told the committee that the rapid uptake of such alternatives could actually increase plastic pollution, particularly in the marine environment.

Juliet Phillips, ocean campaigner at the Environmental Investigation Agency told MPs that “if a biodegradable cup gets into the sea, it could pose just as much of a problem to marine life as a conventional plastic cup.”

“If a biodegradable cup gets into the sea, it could pose just as much of a problem to marine life as a conventional plastic cup”

A recent study by the University of Plymouth fund that biodegradable bags can survive intact in seawater for three years and “fail to demonstrate any clear or reliable advantage over conventional plastic in the context of marine litter – but that they also create problems for recycling”.

Neil Parish MP, Chair of the Environment, Food and Rural Affairs Committee, said: “My Committee is also concerned that compostable plastics have been introduced without the right infrastructure or consumer understanding about how to dispose of them. Fundamentally, substitution is not the answer, and we need to look at ways to cut down on single use packaging.

But David Newman from the Bio-Based and Biodegradable Industries Association said that the MPs, and others who criticise compostable packaging, did not understand its role. He said: “People who criticise compostable packaging do not understand its role. It is a niche role, but significant in helping solve issues around food and soil. These are critical issues for production of food, 95 per cent of which is produced on soil.

“Sadly, people look at materials, not at their use. But those who state that we should continue to use plastics even where they are contaminating food waste collections and organic matter going to soil either miss the point or are defending their interests.”

Photo by Cristian Palmer on Unsplash 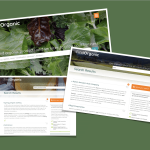 Find.Organic directory will ‘connect up US organic supply chain’
Next Article 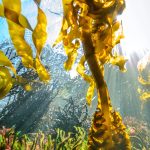 Fucoidan: An inside look at a trending marine ingredient