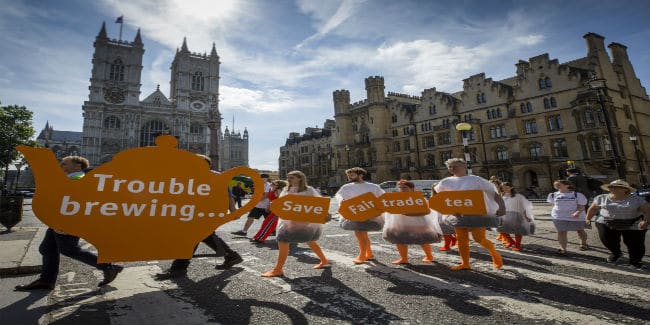 Not for the first time, the distinction between Fairtrade and ‘fairly traded’ has led to consumer confusion surrounding ethical designation, with UK supermarket chain Sainsbury’s the latest company getting into hot water over labelling.

When the chain retailer was seen to be ‘turning its back on Fairtrade’ in summer 2017 (by replacing the Fairtrade Foundation’s logo with its own ‘Fairly Traded’ mark on boxes of tea) it caused widespread upset amongst NGOs and consumers. The Advertising Standards Agency (ASA) criticized the supermarket chain for not making it clearer to consumers that its own-label ‘Fairly Traded’ range of tea is not certified by the widely recognized Fairtrade Foundation, but merely under the supermarket’s own scheme; the standards for which, it was felt by some charity bosses, were unclear.
Now, the ASA has banned one Sainsbury’s advert from running after ruling that it was misleading shoppers on the grounds that it ‘did not make sufficiently clear that Fairly Traded related to a separate scheme run by Sainsbury’s’.
Labour MP for Walthamstow Stella Creasy has joined the watchdog’s criticisms, complaining that the Sainsbury’s ‘Fairly Traded’ logo suggests a false connection with the Fairtrade Foundation. “Put simply, their ‘fauxtrade’ tea is not the same thing,” she said.
Following an investigation into whether the standards themselves of Sainsbury’s self-certified ‘Fairly Traded’ products live up to the expectations of fair trade, the ASA concluded that while there were ‘potential differences’, the measures around pricing and working conditions were ‘likely to be consistent with consumers’ assumptions on what a fairly traded product might be’. Responding in a statement, Sainsbury’s said it was ‘pleased’ to have its ‘high ethical standards’ recognized by the ASA. “We note their comments about the online advert and this has been updated accordingly.”
Picture: Oxfam protested Sainsbury’s decision to drop its support for the Fairtrade scheme outside the Houses of Parliament in July 2017

By signing up, you agree to our Terms of Use and acknowledge the data practices in our Privacy Policy. You may unsubscribe at any time.
Rosie Greenaway March 12, 2018
Share this Article
Facebook TwitterEmail Print
Previous Article Clean Label Project defends controversial protein powder study
Next Article 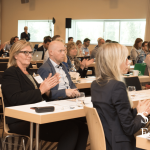 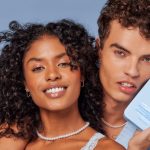 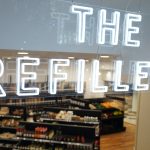 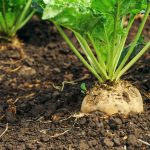 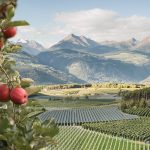 16 hours ago
Organic Food & Eco Living Iberia and Bio Eco Actual present the Eco & Organic RETAIL Awards, with which the work of… https://t.co/I0rH46LTR6 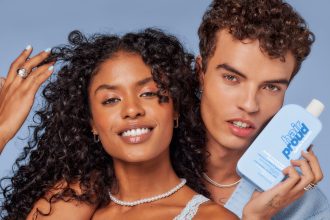 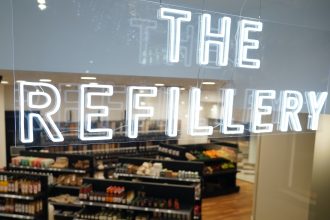