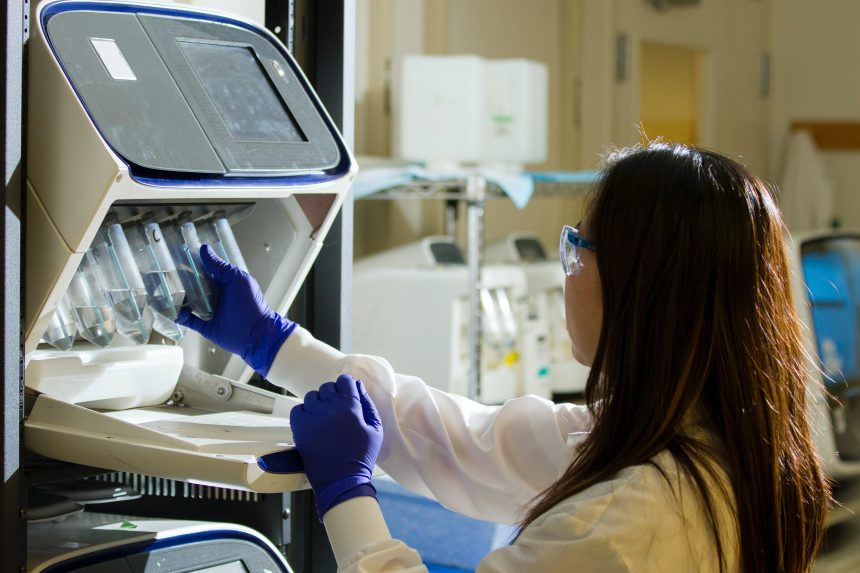 The first open source detection test for a gene-edited crop represents a “milestone” for EU consumer and business protection, says a consortium of NGOs led by Greenpeace EU. The new test was developed as part of a three year long year confidential project conducted in Europe, New Zealand and the USA.

Greenpeace says the new research “refutes claims by the biotech industry and some regulators that new genetically modified (GM) crops engineered with gene editing are indistinguishable from similar, non-GM crops and therefore cannot be regulated”.

The new test detects a herbicide-tolerant rapeseed variety that was developed using gene editing, a new form of genetic engineering. It gives European Union (EU) countries a tool to out checks to prevent this unauthorised GM crop from entering EU food and feed supply chains illegally. Until now, EU countries have been unable to test their imports for the presence of this GM rapeseed, which is grown in parts of the US and Canada.

Two years ago, the European Court of Justice ruled two years ago that gene-edited organisms fall under the EU’s GMO laws. The Court said excluding new GMOs from the regulations would go against the purpose of the legislation. It also said this would fail to respect the precautionary principle that is enshrined in the EU’s founding treaties and is the basis for the EU’s food safety rules.

The new method was published in the scientific journal Foods after peer review. [3] It detects SU Canola, an oilseed rape variety engineered by the American gene-editing company Cibus to withstand certain herbicides. [4] Environment Agency Austria (Umweltbundesamt), a member of the European Network of GMO Laboratories, has validated the method, which meets all EU legal standards.

Greenpeace EU food policy director Franziska Achterberg said:“The EU’s highest court has ruled that gene-edited crops are regulated under the EU’s GMO regime and that this is necessary to protect consumers and the environment. Some claim that gene-edited crops cannot be found and therefore cannot be regulated under the EU’s GMO regime. We have shown that GM crops created with gene editing can be detected. There are no more excuses for failing to apply existing GMO safety

and labelling requirements to these new GMOs. The European Commission and governments must build on this success and develop s creening procedures that can identify gene-edited products.”

Lead scientist Dr John Fagan from the Health Research Institute (Iowa, USA) said: “The method we have developed detects what is probably the most challenging class of gene edits – a modification of just a single letter in the genetic blueprint. Since the scientific community has been using similar approaches for two decades to detect more complex GMOs, it is likely that this approach can be used to develop detection methods for most, if not all, gene-edited crops. And the good news is that it uses procedures and equipment similar to those that regulatory and commercial laboratories are already familiar with.”

Decisive breakthrough
Eric Gall, deputy director of IFOAM Organics Europe, IFOAM Organics Europe, one of the groups in the project, said :”This breakthrough proves that the existing EU traceability and labelling system for GMOs can also be applied to products obtained through new genetic engineering techniques. This will boost consumer confidence and enable organic producers to keep organic production GMO free, in line with the European organic regulation.”

Gerhard Drexel, chairman of the board of SPAR Austria, said: “The new detection method is a decisive breakthrough and an important step towards ensuring transparency in food production. Complete traceability and certainty that food products are GMO-free are of high value for our consumers and our company. They are an important factor in any purchasing decision.” 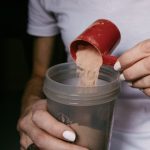 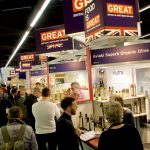