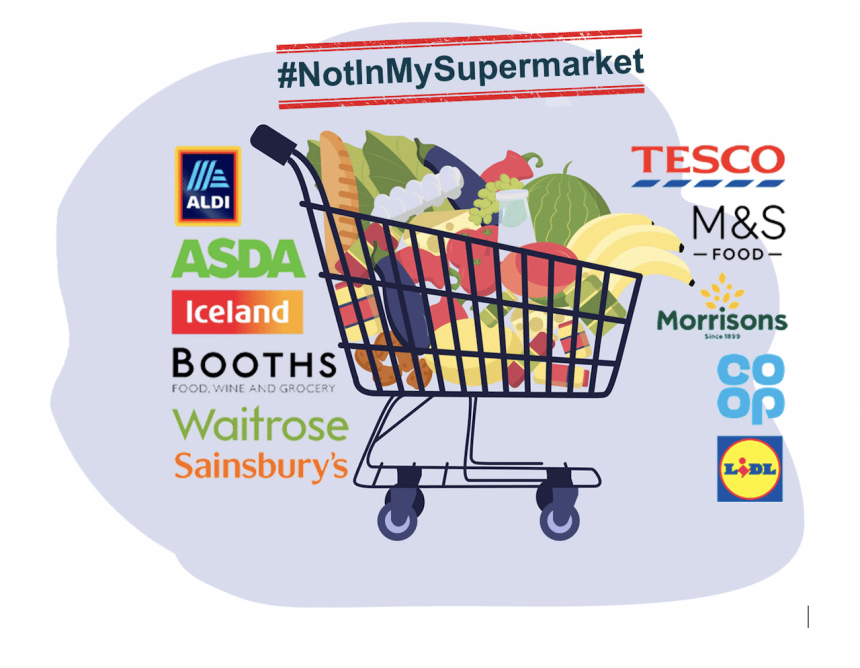 Supermarket CEOs have been told it’s time to ‘demonstrate leadership’ by a group of experts campaigning for retailers to stop stocking foods produced from ‘unregulated and unlabelled gene-edited crops and animals’.

The group – comprised of representatives in food, farming, business, activism and academia– is calling for supermarkets to ‘refuse to stock’ genetically engineered foods, in a joint letter supported by more than 44 industry signatories.

The letter, organized by Beyond GM and Slow Food in the UK, was delivered in the midst of a ten-week public consultation on Government plans to ‘remove regulatory controls … from plants and animals created using … gene editing’.

“The Government claims that gene-edited plants and animals will increase yields, reduce pesticide use and help fight climate change,” says the group in a statement. “Campaigners claim that more than 20 years’ experience of genetically engineered crops has shown the technology has failed to address any of these issues and in some cases, such as pesticide use, it has made things worse.”

Currently, they continue, the UK is ‘bound by the same robust regulations on genetically engineered crops and foods as the EU’ – but now the Government is seeking to change that. “This regulation was strengthened by the European Court of Justice in 2018. After a two-year-long review, the Court ruled … gene editing is the same as genetic engineering and that gene-edited crops and animals are genetically modified organisms (GMOs) and should be regulated as such.”

It’s important that influential businesses such as supermarkets demonstrate foresight, leadership and loyalty to their customers by supporting robust regulation

The letter references ‘several incorrect statements’ made by Government which suggested that ‘new gene editing techniques are the same as traditional breeding’ and says these statements ‘fly in the face of existing scientific knowledge’.

Recent surveys show that the majority of UK citizens remain ‘unconvinced about the benefits of genetically engineered foods and are opposed to their introduction’ and thus the group urges supermarkets to ‘listen to your customers, to be respectful of nature and science, to be mindful of the future and to demonstrate leadership by joining us in opposing the deregulation of genome edited crops and livestock in England and the rest of the UK’.

Pat Thomas, director of Beyond GM, comments: “The spectre of genetically engineered crops and animals raises inevitable concerns. Not just for human health and the environment but around ethics, societal values, consumer choice, the practicalities of business in post-Brexit Britain and transparency throughout the food chain. In its haste to deregulate, Government is ignoring these complexities. Now more than ever it’s important that influential businesses such as supermarkets demonstrate foresight, leadership and loyalty to their customers by supporting robust regulation.”

Information on how to respond to the consultation can be found here. 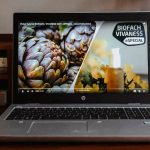 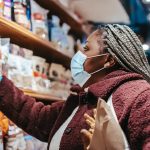