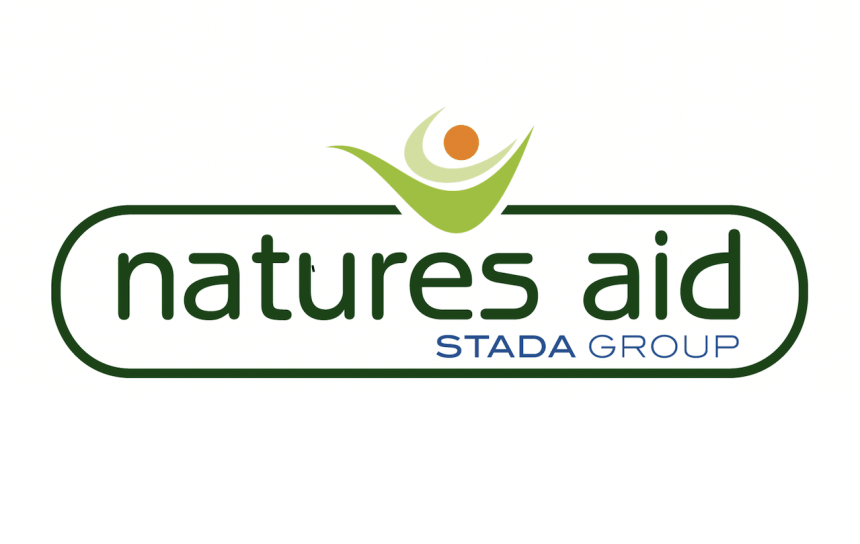 Tim Gaunt, on behalf of Natures Aid, pays tribute to Paul Marshall, co-founder and former director of the supplements manufacturer, who passed away in February, aged 64.

“Forty years ago, Paul founded Natures Aid alongside friends Lynn and Dave Lord, after the herbal company they all worked for went into liquidation,” writes Gaunt. “Recognizing the demand for high quality vitamins and supplements, they combined their skills and talents to create Natures Aid which has grown up from humble beginnings to become the fastest growing VMS brand in the UK.

“Operating from a small lock-up in Thornton, near Blackpool, Paul was responsible for production of the six products which made up the original Natures Aid product range: Siberian Ginseng, Korean Ginseng, Coconut Oil, Comfrey Cream, Comfrey Oil and Comfrey Tablets. Dave then sold and delivered these products into 350 shops, whilst Lynn organized the packing, administration, accounts and customer care. Many of you will know Dave as former Natures Aid sales director, and Lynn as both managing director of Natures Aid and former HFMA Chair. Paul was perhaps the quieter, but no less vital, leader of the business.

“As operations director, Paul was instrumental in the development of the Natures Aid manufacturing facility; overseeing its evolution from that small lock-up in Thornton to the 43,000 sq ft state-of-the-art manufacturing facility we call home today. Under Paul’s supervision, Natures Aid invested in manufacturing and production, developed our laboratory, introduced GMP Standards, and in 2005 secured a Pharmaceutical Manufacturers Licence for medicines. The Pharmaceutical Manufacturers License paved the way for Natures Aid to become the first UK manufacturing company to be granted a Traditional Herbal Registration (THR) in 2008.

Paul was perhaps the quieter, but no less vital, leader of the business

“In his dedication to improving and expanding production at Natures Aid, Paul could frequently be found installing machinery and tinkering on packing lines before sitting down in the canteen with work colleagues at lunch and tackling the days cryptic crossword.

“When Paul had any spare time, he could often be found searching for the perfect snow to indulge his love of the ski slope. Paul really enjoyed his sport whether it was skiing, playing badminton for his local club, playing five-a-side football with work colleagues every Friday night or following his beloved Blackpool Football Club through the highs and lows. Paul also dedicated much of his spare time to youth development through his role as a scout leader; this was typical of Paul, always wanting to give back to the community in which he spent his whole life.

“After nearly 36 years running the business, Paul took well-earned retirement in November 2016. His legacy, a company which continues to operate to the same high standards established by him and his co-founders in 1981. Now in our fortieth year, Natures Aid remain true to our founding values of quality products and outstanding customer care.

“In retirement, Paul remained on the Fylde Coast, enjoying a walk through his local Stanley Park, Blackpool, every day. Friends and colleagues of Paul may be pleased to know a memorial tree will be planted in Stanley Park, dedicated to the memory of Paul,” says Gaunt. 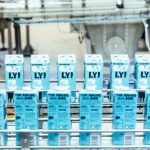 Oatly Choose U.K. To Open One Of The Biggest Plant-Based Dairy Factories In The World In 2023
Next Article

4 hours ago
Featured Supplier! Sun Chlorella have been at the forefront of research and development for natural whole food supp… https://t.co/N2i3m48o9t