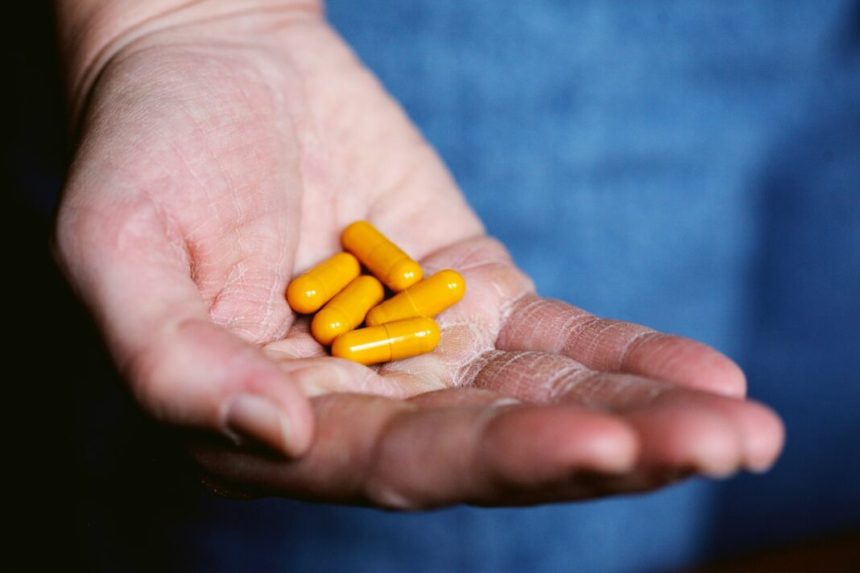 All health claims linked to turmeric-based health food supplements have been prohibited by the Italian Ministry of Health, as it issues a warning to be used on labels.

The action follows 20 cases of hepatitis which have been diagnosed in Italy, reportedly linked to the use of turmeric-containing food supplements; other similar reports of adverse effects have been reported in France. This triggered concern from some stakeholders that turmeric food supplements could become restricted in the EU under Article 8, EU Regulation 1925/200.

Italian healthcare professionals routinely prescribe food supplements to patients, Luca Bucchini, managing director of Hylobates Consulting, told NutraIngredients – and high-concentration curcumin is popular. “These two factors may have contributed to a series of adverse effect reports involving the liver, some of them serious.

“In response, regulatory action was taken in 2019 with new warnings and some limitation on claims on turmeric (which Italy allows pending EU harmonization). There was discussion on the role of piperine in this case, but no limits were imposed, nor an upper limit to curcumin was imposed (contrary to Belgium, France and other Member States).

“Industry had brought reassuring evidence to the discussion. It is now obvious that the adverse effects have not gone away and that cases of acute hepatitis of unknown origin can be linked to at least some turmeric extracts.”

The Italian Ministry of Health’s latest assessment states that causes of adverse reactions ‘probably lead back to reactions of an idiosyncratic nature’ however a specially established interdisciplinary group of experts have deemed that due to cases of hepatoxicity ‘it [is] necessary to expand the specific warning inserted in 2019 for supplements containing extracts and preparations of curcuma longa … for consumer protection’. 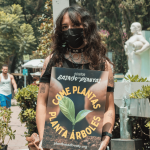 100-plus cities worldwide host Seed the City events
Next Article 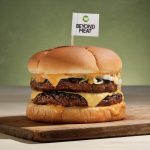 Beyond Meat’s Asia Streak Continues As It Enters Japan