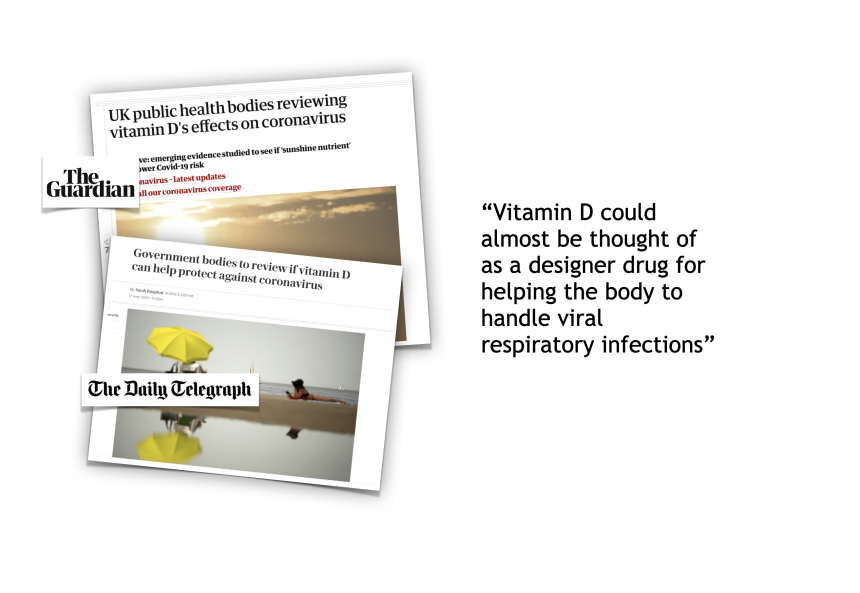 UK public health authorities have launched a “rapid evidence review” into the ability of vitamin D to reduce the risks from coronavirus.

In recent weeks urgent trials have begun in Europe and North America to evaluate evidence that vitamin D may prime the body’s defences against Covid-19.

Vitamin D deficiency, as a potential contributor to more serious outcomes from the virus, has also come into sharp focus as it has become clear that disproportionate number of black, Asian and minority ethnic (BAME) people are contracting and dying from the disease.

But a recent Public Health England review into the reasons why BAME people are especially badly affected, did not review the role of diet and vitamin D.

Rapid review
Now, the UK Government has asked the The Scientific Advisory Committee on Nutrition (SACN) to look at the latest research linking vitamin deficiencies with poor outcomes. In particular, it will study recent evidence on vitamin D and acute respiratory tract infection in the general population.

In a parallel development, the National Institute for Health and Care Excellence (Nice) is conducting a “rapid” evidence review on vitamin D “in the context of Covid-19” with support from Public Health England (PHE).

Newspaper reports suggest the reviews will published within a matter of weeks. The Guardian reports that Public Health Scotland and NHS boards are also assessing emerging evidence to see whether vitamin D should be prescribed in hospitals and to high-risk groups to mitigate a second wave of Covid-19.

Designer drug
Adrian Martineau, a professor of respiratory infection and immunity at Queen Mary University of London, told The Guardian: “Vitamin D could almost be thought of as a designer drug for helping the body to handle viral respiratory infections. It boosts the ability of cells to kill and resist viruses and simultaneously dampens down harmful inflammation, which is one of the big problems with Covid.”

The team behind an Irish study earlier this year, part of the Irish Longitudinal Study on Ageing (TILDA), described vitamin D as a “potent immune modifying micronutrient” which could “play an important role in protecting vulnerable adults, particularly those who are obese and those with pre-existing lung conditions, both of which are more susceptible to complications from Covid-19”. 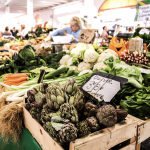 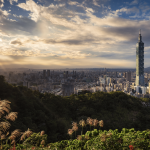 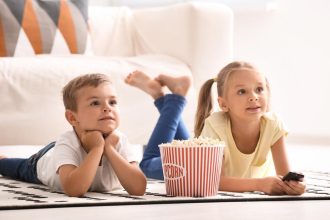