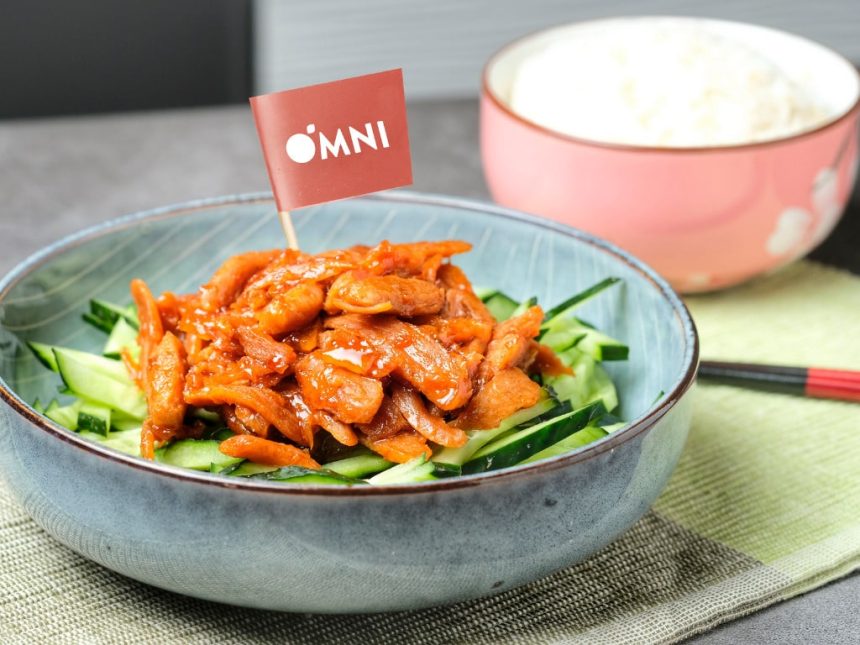 Green Monday’s OmniFoods alternative protein brand has officially launched its OmniPork product range in the UK in the chilled foods aisles of leading UK supermarket Sainsbury’s. This retail launch is part of Hong Kong-based OmniFoods’ larger expansion plan for getting its vegan meat analogues to more locations around the world and follows the company’s recent……. 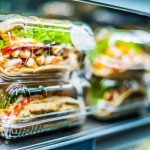 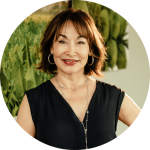