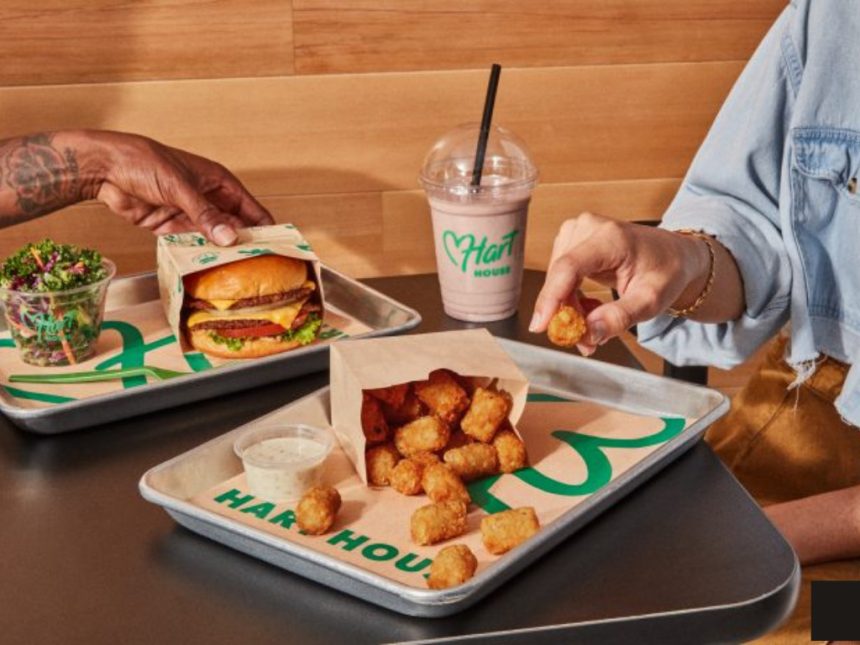 Comedian Kevin Hart has announced that he is entering the quick-service restaurant sector. The Fatherhood star is set to open two Hart House locations in 2022, the first this summer. The restaurants will be 100 percent plant-based and serve food that hart calls “crave-able”, while also being sustainable and affordable.   Founding a restaurant during Covid-19….. 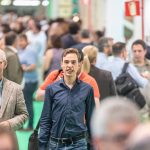 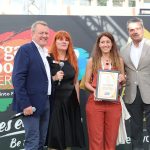 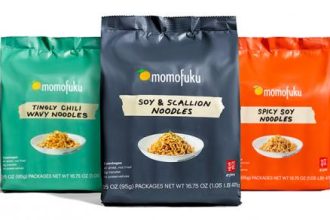 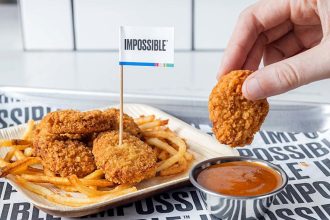