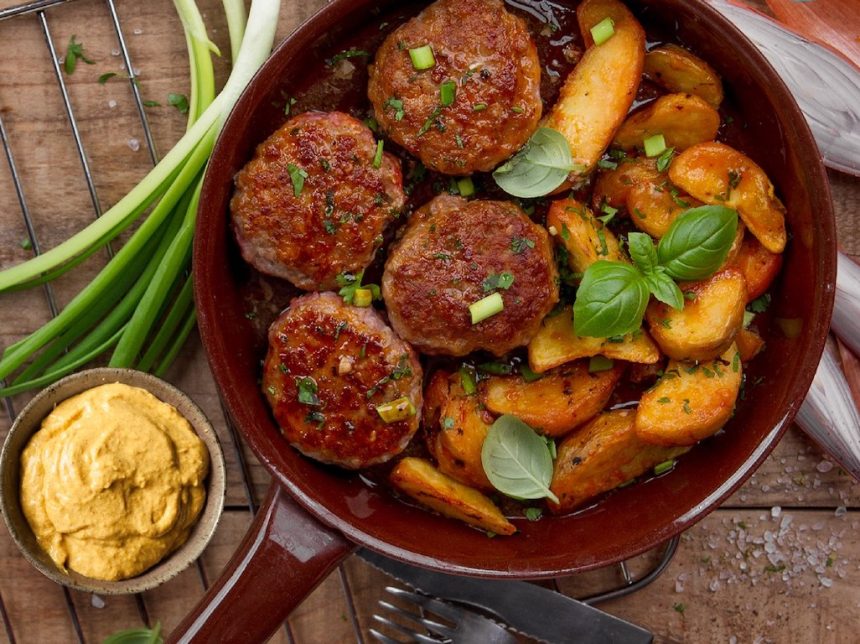 What exactly is vegan food? While France moved last week to ban language commonly used to describe plant-based products such as “steak” or “sausage,” India says it is now moving to further clarify the definition of vegan food in order to curb the sales of fake vegan options. “Vegan food means the food or food…..

The post Vegan Food Gets Protection In India, a Labeling Blow in France appeared first on Green Queen. 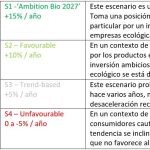 Perspectives of the organic market in France. BIO sales: will they double by 2027?
Next Article 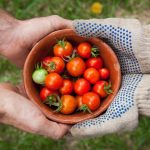 These 10 Startups Will Change How We Grow and Eat Food