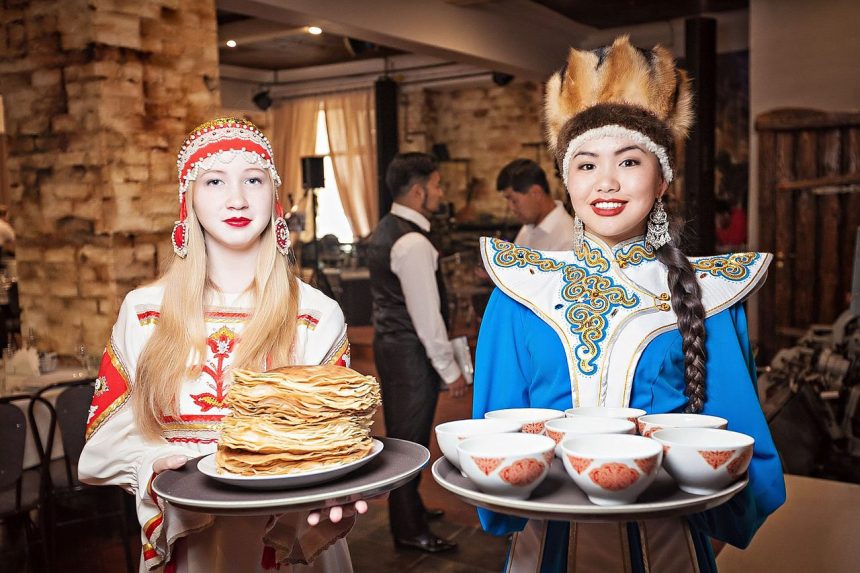 The international Slow Food movement is gathering momentum in Russia, as growing numbers of products from Russia are added to the Slow Food Ark of Taste initiative and more Russian chefs sign up to the Slow Food Chefs’ Alliance.

At an event last week organized by the Tipografia restaurant in Gorno-Altaisk (Altai Republic) the first Siberian chef joined the Slow Food international project, committing to cooking and promoting products from the Ark of Taste and communities of local producers.

He said: “Being at the intersection of geographic and cultural regions has influenced the gastronomic heritage of Altai. We want to study its history from ancient times to the present, in order to understand the essence of the dishes, the seasonality of the ingredients and the opportunity to interpret and adapt it to modern tastes. It is interesting that at the heart of our ancestral cuisine there was a no-waste concept.

“The main idea of the Slow Food Chefs’ Alliance is close to me, since I am worried about the quality of food being produced in our Republic of Altai. The legislative system does not always help us in using local ingredients, and we are forced to buy products from big companies at the expense of quality. So, why not try to change the rules of the game through this international project?”

As of today, there are 63 products from Russia on the Ark of Taste. 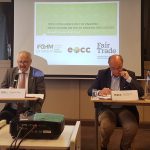 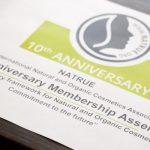 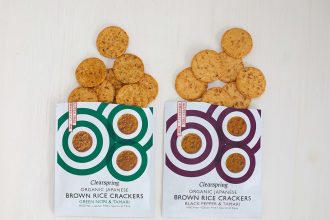 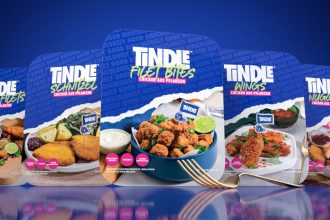