Co-founders Scott and Karris McCulloch launched TheVeganKind subscription delivery box service in 2013 and followed with an online vegan supermarket in 2016 with the aim of making ‘a vegan lifestyle accessible to all, providing world class customer service and offering the widest range of products to show how simple it is to live life vegan’.

“We are so excited to now finally announce the conclusion of this investment round, signalling the start of a new chapter for Team TVK,” say the founders. “While we have moved mountains in the last seven years, helping take veganism mainstream, this raise will allow us to ramp up considerably, investing in our people, inventory, infrastructure, marketing and more … We have lots of exciting developments in the works such as TVK Health, and hundreds of new brands and products waiting to be listed. We have much to do, and we cannot wait to get to work.” 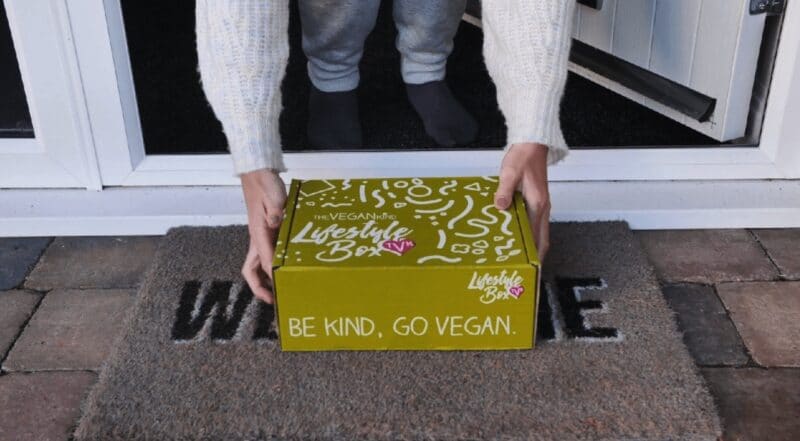 Adds Richard Pindar, CIO of Literacy Capital: “We are really pleased and excited to have the opportunity to work with Scott, Karris and the rest of the TVK team. The tailwinds in the sector, as well as the health, welfare and environmental benefits that TVK is providing are really encouraging. The aims and objectives of the founders resonate really well with our own charitable and business objectives. We look forward to assisting the team and helping them to expand TVK even further”.

TVK has also implemented several new environmental initiatives, including partnering with Ecologi to plant a tree for every order made in its online supermarket; becoming a Climate Positive Workforce; and launching TheVeganKind Planetpage on its shopping platform to spread awareness of environmental issues and climate change.

TVK operates from a 35,000 sq ft warehouse from where it offers almost 6,000 plant-based products, all available for next day delivery, seven days a week. 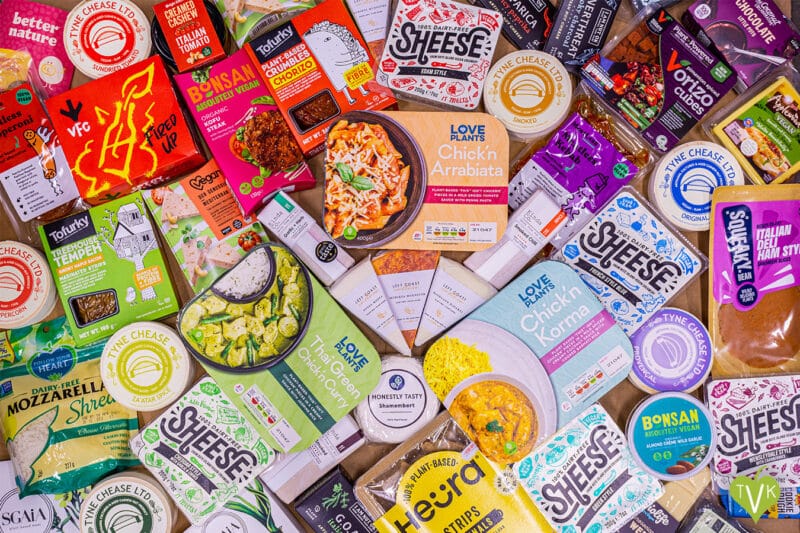 Bamford invites fragrance lovers into the wild with perfume duo