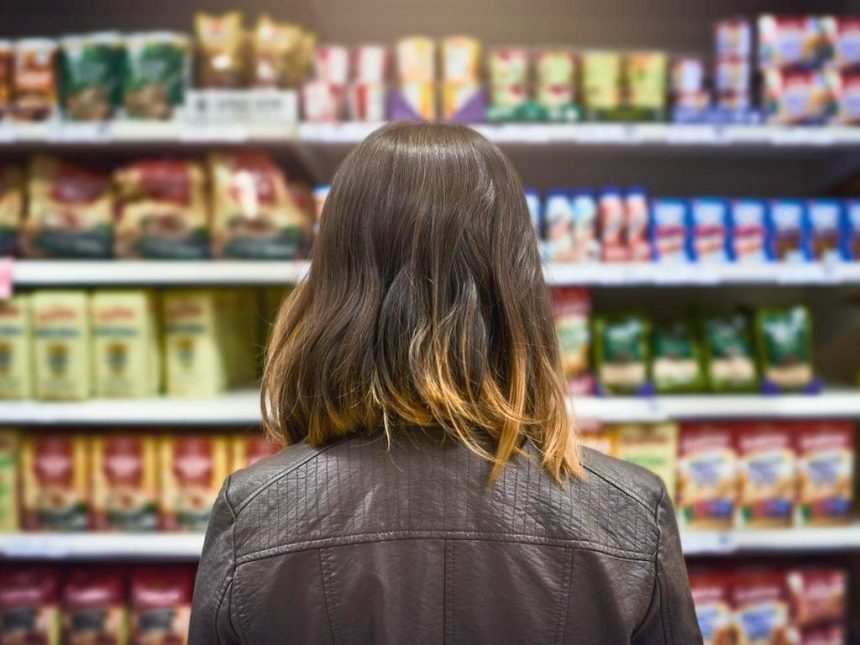 Would you drink carbonated beverages made with carbon dioxide captured from the smokestack of a factory or power plant? How would you feel if that captured carbon dioxide were in your child’s toys, or in the concrete under your house? The technology to capture climate-warming…..

The post Using Captured CO₂ In Everyday Products Could Help Fight Climate Change, But Do Consumers Want Them? appeared first on Green Queen. 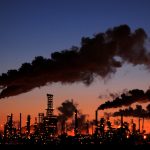 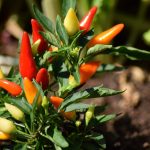 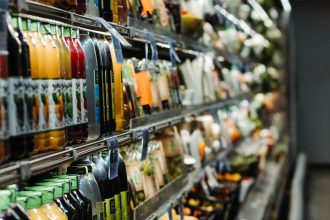 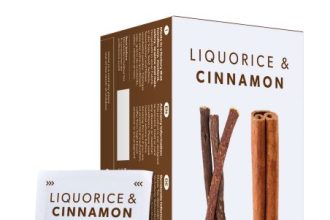 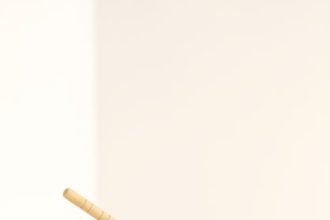 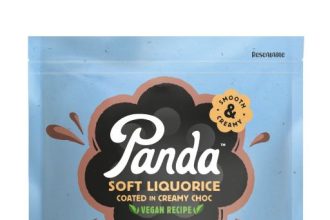