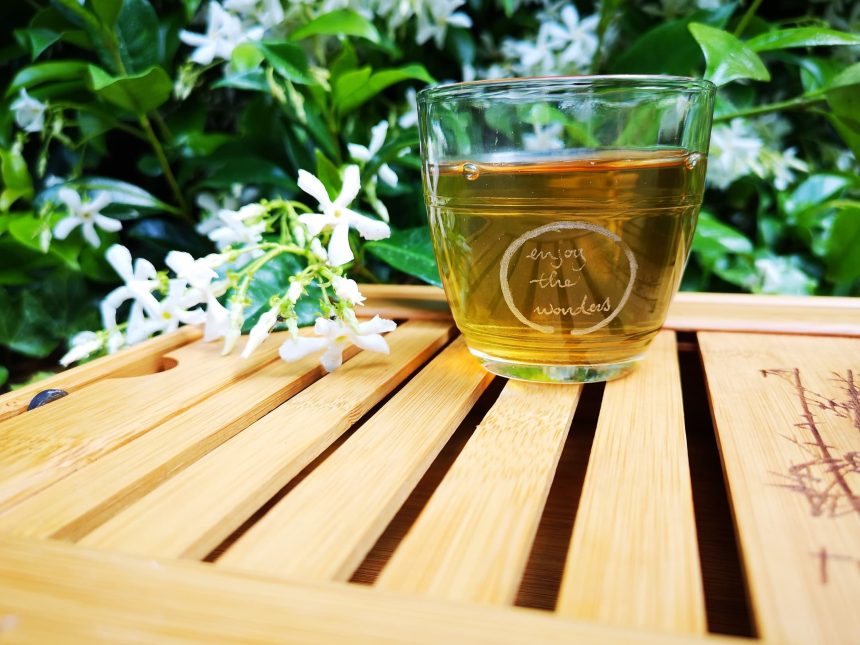 Drinking tea at least three times a week is linked with a longer and healthier life, according to a study published today in the European Journal of Preventive Cardiology.

For example, the analyses estimated that 50-year-old habitual tea drinkers would develop coronary heart disease and stroke 1.41 years later and live 1.26 years longer than those who never or seldom drank tea.

Dr. Gu noted that a preference for green tea is unique to East Asia: “In our study population, 49% of habitual tea drinkers consumed green tea most frequently, while only 8% preferred black tea. The small proportion of habitual black tea drinkers might make it more difficult to observe robust associations, but our findings hint at a differential effect between tea types.”

The researchers suggest two factors may be at play. First, green tea is a rich source of polyphenols which protect against cardiovascular disease and its risk factors including high blood pressure and dyslipidaemia. Black tea is fully fermented and during this process polyphenols are oxidised into pigments and may lose their antioxidant effects. Second, black tea is often served with milk, which previous research has shown may counteract the favourable health effects of tea on vascular function.

The authors concluded that randomised trials are warranted to confirm the findings and provide evidence for dietary guidelines and lifestyle recommendations. 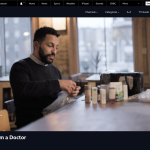 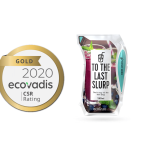 Ecolean at the top globally in trusted sustainability rankings 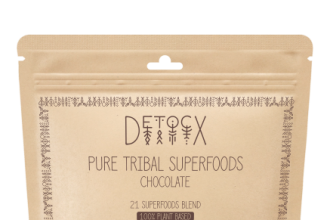