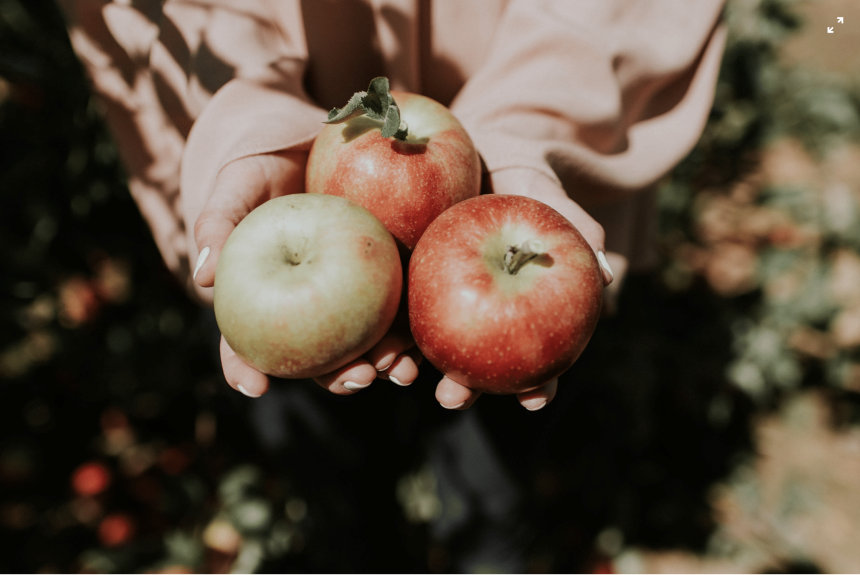 Eating two apples a day has been shown to help keep cholesterol down and fight heart disease risk according to new research.

In a paper published today in the American Journal of Clinical Nutrition, a team of scientists led by the University of Reading (UK) in collaboration with the Fondazione Edmund Mach (FEM) Institute, Italy found that eating apples which were rich in fibre and compounds called polyphenols reduced the amount of total and LDL cholesterol and improved markers associated with blood vessel health in participants who had slightly raised blood cholesterol levels.

Professor Julie Lovegrove, director of the Hugh Sinclair Unit of Human Nutrition at the University of Reading said: “This latest study shows that the impact of an easy to implement dietary change could have an important impact on key measures of heart disease risk. A particular interest in this study is how the two whole apples, rather than a sugar and calorie matched apple juice drink, has had a significant effect on markers of heart health of participants.

“It seems the old adage of an apple day was nearly right.”

The team used Renetta Canada apples grown in the Trentino Italy, which were rich in a type of polyphenol compound called proanthocyanidins (PAs) and a matched apple juice squash as a control. While the control drink was similar in calories and total sugar the whole apple used had significantly higher proportions of fibre (8.5g vs <0.5g, respectively) and total polyphenol content (990mg vs 2.5mg, respectively).

Dr Thanasis Koutsos, who performed the study, said: “One of the clear findings from this study is that simple small changes in our diet such as the daily introduction of 2 apples may have an important impact on markers of heart health.

“We don’t yet know whether the fibre that is found in the apple or the polyphenol which is in significantly greater concentration in the apples we used is responsible for the results. Either way, the clear winner here is the whole food”

Photo by Natalie Grainger on Unsplash 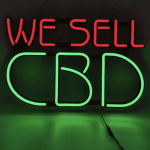 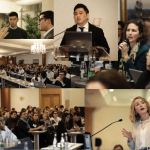