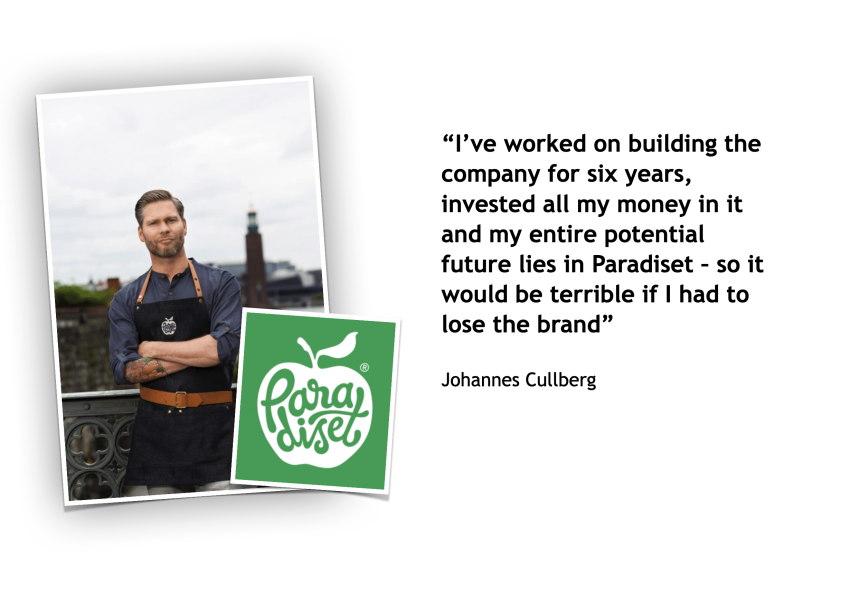 In late March the trailblazing Swedish organic and wellbeing retailer Paradiset (Swedish for paradise) announced it was going bankrupt.

This week, however, Paradiset’s founder and owner, Johannes Cullberg, told the news website Livsmedel i fokus he had bought back the brand.

In January this year Paradiset announced it was switching focus to branded products sales through its partnership with Malmö-based health food brand owner and distributor Midsona, and would close two of its four Stockholm-based stores. Then, on March 23, the company said that its retail business was closing after a refinancing package failed amid the economic uncertainty caused by the coronavirus pandemic.

Since the bankruptcy, Cullberg has indicated that he wants to buy back the brand, which in Swedish organic circles has acquired something approaching  cult status.

Cullberg told Livsmedel i fokus: “I’ve worked on building the company for six years, invested all my money in it and my entire potential future lies in Paradiset – so it would be terrible if I had to lose the brand”. He was up against several competitive bidders for the brand name, but just managed to fight them off. “I offered what I had and finally I got it. But I really couldn’t have gone any higher”.

Cullberg says that rather than attempting an early return to retail, he will “continue along the path of becoming a brand and wholesaler”.

He says he wants to widen out Paradiset’s existing range of sustainable health products. Before the bankruptcy there were around 20 Paradiset branded products, with a further 40 in the pipeline. Longer term he is aiming to have 100 private-label products listed on the shelves of Sweden’s grocery retailers. 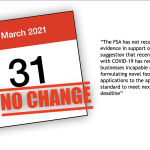 FSA signals “no change” to CBD deadline, despite Covid disruptions
Next Article 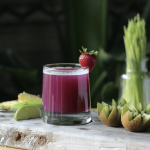 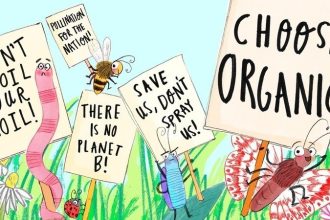 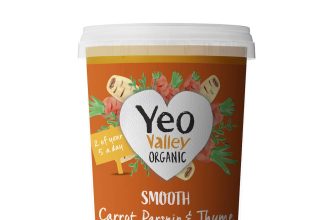 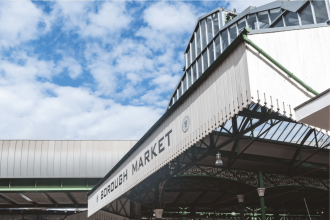 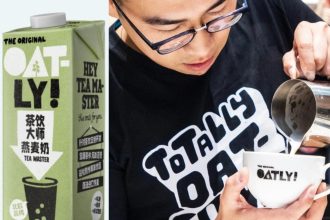