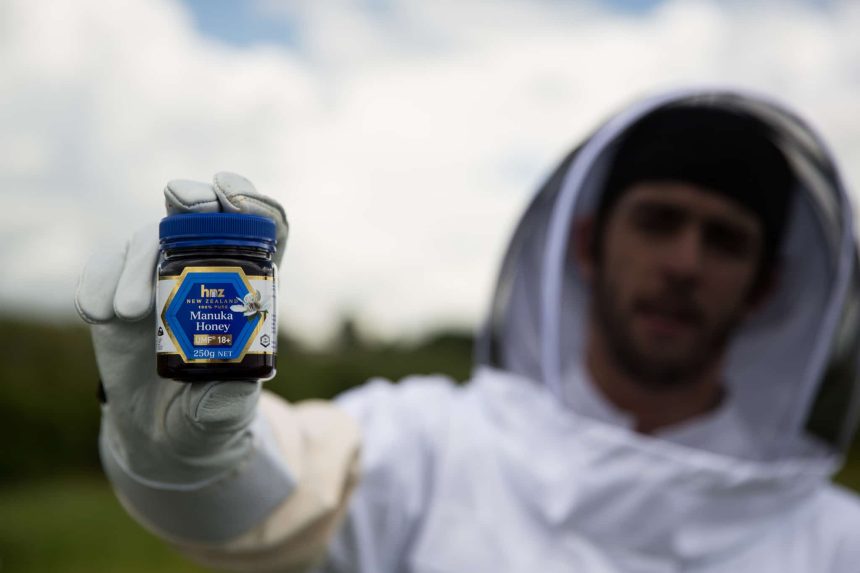 One of New Zealand’s largest producers of Manuka honey has committed to plant at least 360,000 Manuka seedlings in the first half of this year, creating what it claims will be one of the biggest privately-owned Manuka plantations worth millions to the country’s future economy.

Auckland based Honey New Zealand has recently added 4,000 acres of land to its owned supply chain in a remote region of native bushland near the town of Taupo.

The company’s investment forms part of a strategy to enable full transparency of product from hive to home and builds on its other owned sites in the North and South Islands.

The announcement of new planting this summer follows a trial by the company in the 2017-18 season which saw six Manuka cultivars planted and assessed on a neighbouring site.

Areas of the new plantation are inaccessible by road meaning some hives need to be located by helicopter.

With Manuka the predominant floral source, the company predicts honey from this site will be a high grade monofloral Manuka and expects the first harvest within 5 years.

Recent data from the New Zealand Government’s Ministry of Primary Industries (MPI) said Manuka honey exports were expected to increase over the next two years. Between July-Sept 2018, 47% of honey exported from the country was the monofloral variety.

Nicola Macfarlane, leading the project for Honey New Zealand, said the new site was on a larger commercial scale than initially planned to fulfil this increased global demand for MPI standard Manuka. She said:
“This initiative not only allows us to protect one of the most natural areas in the country but helps keep it sustainable for years to come and create local jobs.

“As a business we are committed to creating a fully integrated, owned and operated supply chain, giving us the transparency and control to create the high quality products our customers demand.”

Strengthen your immune system with ginger and turmeric 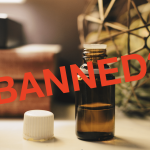 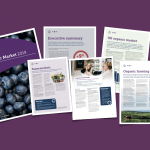 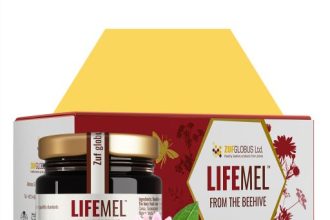 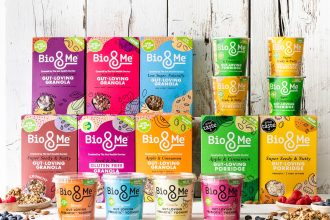 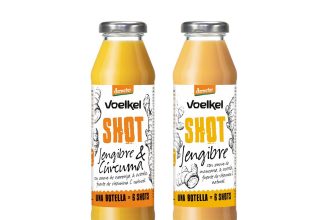 Strengthen your immune system with ginger and turmeric 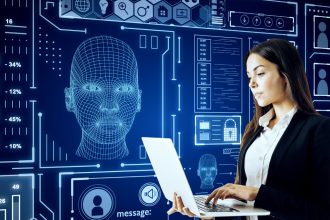