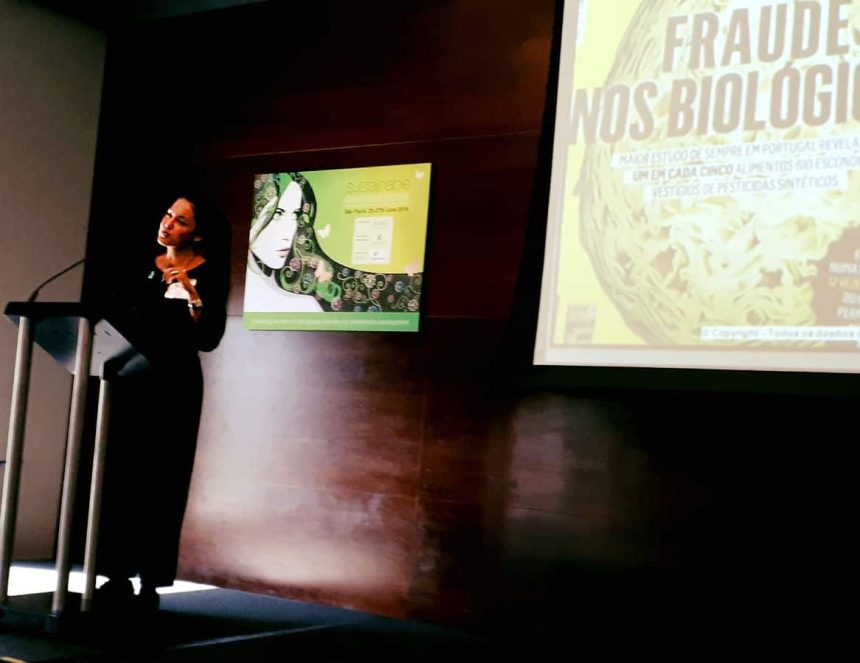 The latest Latin American edition of the Sustainable Cosmetics Summit drew to a close last week in São Paulo, following three days of lively debate and discussion on a range of issues around how to green the cosmetics sector. A month earlier, the North American edition of the executive summit was hosted in New York. Almost 200 delegates attended these two editions of the Sustainable Cosmetics Summit (www.sustainablecosmeticssummit.com).

Organiser Ecovia Intelligence has packaged up 10 key learnings and findings from the Latin and North American summits.
I. Address Packaging Impacts. The cosmetics industry needs to address its packaging impacts. Packaging comprises about a third of household waste, with roughly a quarter of all plastics ending up in the ocean. Tom Szaky, Founder of TerraCycle, gave details of how his firm is collecting waste plastic from beaches. It is working with P&G, Unilever and other beauty companies to use this ‘ocean plastic’ in new packaging formats.
According to Szaky,, re-using ocean plastic is very much a temporary fix and consumer good companies need to find a long-term solution. Moving to other packaging materials is necessary, since over 90% of marine plastics cannot be recovered. He believes the solution is in “moving from linear to circular models” for packaging materials.
2. Learn From Nature. A number of speakers called for the cosmetics industry to find solutions from nature’s bounty. According to Giane Cauzzi Brocco, founder of Biomimicry Brasil, life has existed on Earth for 3.8 billion years. Man has existed for a mere 0.2 million years and had much to learn from evolution. She gave the example of a spider web: five times stronger than steel, twice as elastic as nylon, and waster-resistant. Similar sentiment was given by Adriana de Cerqueira Leite of All Beauty Co and Frances Sansão of Pura Bioglitter. Giving the example of “no waste in nature”, the latter company is making biodegradable glitter from algae. Brazil is one of the world’s largest consumers of glitter, with most ending up in rivers and seas disrupting eco-systems.
3. Widening Palette of Green Ingredients. Cosmetic formulators now have access to a wide range of natural ingredients from a variety of sustainable feedstock. Originally, natural ingredients were mostly plant-based, however new materials are now coming from seaweed, algae, trees and bacteria.
Mariana Royer, Founder and CEO of Bio Forextra, showed how active ingredients can be sourced from forest biomass. The Canadian company has a line of COSMOS certified natural ingredients produced from bark material in the Boreal forest. Damien Perriman from Genomatica gave details on the biotechnology process it is using to make butylene glycol from sugar feedstock.
4. Natural Ingredients for Pollution Protection. Natural ingredients are making their way into cosmetic & personal care application to protect and heal the skin from pollutants. According to the World Health Organization, over 90% of the world population is living in polluted areas. Rodrigo Fuscelli Pytel from the Brazilian company Mapric gave details of natural actives that protect the skin from air pollutants.
With almost 70% of the American population now having smartphones, blue light pollution is a growing concern. Arnie Esperance from Gattefossé USA gave details of a new material derived from ayurvedic plants that can protect the skin from blue light rays.

“With almost 70% of the American population now having smartphones, blue light pollution is a growing concern. Arnie Esperance from Gattefossé USA gave details of a new material derived from ayurvedic plants that can protect the skin from blue light rays”

5. Innovating with Natural Ingredients. Cosmetic companies are creating innovative products with natural raw materials. Daniel Gonzaga, R&D director of Natura Brasil, gave details of its Ekos Patauá line. The innovative hair care range is made from patauá oil, used by Amazonian tribes for centuries. Gonzaga believes there are enormous opportunities for such natural ingredients considering less than 5% of Brazil’s biodiversity has yet been mapped and transformed into value.
Jeremy Riggle, chief operating scientist at Mary’s Medicinals, discussed the prospects for cannabis-based ingredients in cosmetics. He sees cannabis as a “treasure trove” of active materials, with cannabinoids providing many functional benefits to the skin.
6. Sustainability Reporting. As sustainability becomes prominent, reporting is becoming an issue for cosmetic and ingredient firms. Chris Sayner from Croda gave a rundown of the various standards the specialty chemicals company is adopting, as well as how it is communicating its progress. Croda has developed a ‘Materiality Matrix’ based on inputs from key internal and external stakeholders.
7. Consumer Trends. The vegan trend has taken off in Brazil, a country renowned for high meat consumption rates, with a growing number of food and cosmetic companies adopting the Vegan Society trademark. Adriana Solange Khouri from Emile Cosmetics gave details on how it developed its certified range of vegan cosmetics.
Demand for organic cosmetics is also becoming global, with many Latin American companies looking at developing certified ranges. Patricia Lima, founder of Simple Organic, said a major challenge for the Brazilian brand was greenwashing in the cosmetics industry. According to Ming Liu of Organis, 15% of the Brazilian population are now regular buyers of organic products. Most frequent buyers are in the south.

“15% of the Brazilian population are now regular buyers of organic products. Most frequent buyers are in the south”

8. Digital Communities. Brands need to engage with digital communities to build long- term customer relationships. Ignacio Garcia Zoppi, co-founder of Tree Intelligence, showed how digital communities are being established according to core values, such as vegan lifestyle and safe cosmetics.
9. The Emergence of the Millennials. As elsewhere millennials in the Americas are highly engaged with green issues, and are most willing to back their beliefs with product purchases. According to Leonardo Vils from Quorom, they are likely to exert more influence in the sustainable products industry as their spending power rises.
10. Changing Consumer Behaviour. Amarjit Sahota from Ecovia Intelligence (organizer) said that a major sustainability bottleneck in the cosmetics industry was consumer behaviour. Cosmetic and personal care products need to be designed, consumed and disposed of responsibly if impacts are to become lower. Dorota Bartosik from Monosol showed how materials can play a part; the company has developed water-soluble films for single dosage personal care products. 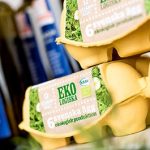 Sweden’s KRAV will stay within EU Organic Regulation
Next Article 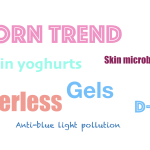 10 top beauty trends to watch out for 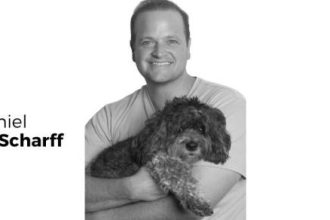 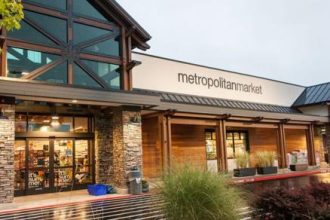 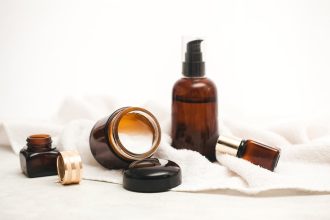 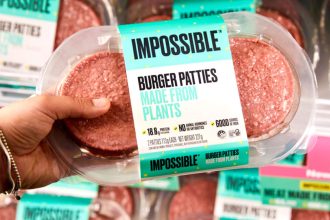