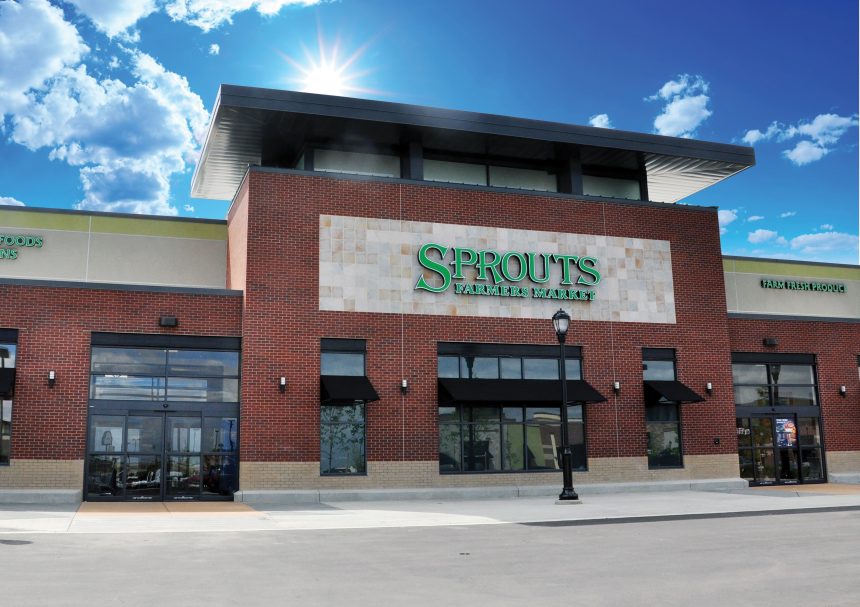 US natural food retailer Sprouts Farmers Market has appointed the former chief executive officer of the price-point retailer 99 Cents Only Stores, Jack L Sinclair, as its own CEO as part wider leadership changes at the business, which operates over 300 supermarket-size stores across the country.

“We are extremely excited to have Jack Sinclair as our new chief executive officer following a thorough search and selection process by the board of directors,” said Joseph Fortunato, chairman of the board of Sprouts Farmers Market. “Jack is a proven chief executive officer with an outstanding track record in grocery and retail merchandising. On behalf of the board, we look forward to working with Jack as he leads Sprouts forward to continued success.”

Sinclair brings to Sprouts over 35 years of experience in retail and grocery. He has been chief executive officer of 99 Cents Only Stores LLC, a premier discount retailer with over 350 locations in the United States, since 2018 and prior to that was its chief merchandising officer from 2015 to 2018. From 2007 to 2015, Sinclair was the executive vice president of the US Grocery Division of Walmart, Inc, where he led all aspects of Walmart’s UK grocery business at its more than 4,000 stores, which generated substantial growth under his leadership through a focus on local assortment and fresh foods.

Sinclair previously spent 14 years at Safeway PLC in London where he was responsible for operations, merchandising and marketing for over 450 Safeway supermarket and convenience store locations throughout the United Kingdom. Sinclair has served on the board of directors of The Hain Celestial Group, a leading marketer, manufacturer and seller of organic and natural products, since 2017. He earned a bachelor’s degree in economics and marketing from The University of Strathclyde, Glasgow, Scotland.

“I am humbled and extremely privileged to be appointed chief executive officer of Sprouts Farmers Market,” said Sinclair. “Sprouts is a company with a higher purpose – to empower every person to eat healthier and live a better life – and the commitment of its 30,000 team members to drive lasting change in the communities they serve truly resonates with me. I look forward to working with Sprouts’ board of directors, leadership team and all Sprouts team members to continue furthering that purpose.” 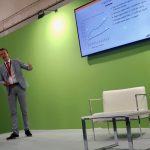 ‘Big, unrealised potential’ for Spain to gain ground in organics
Next Article 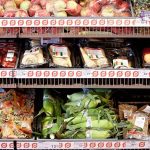 Denmark revises down organic share figure, despite another year of strong growth 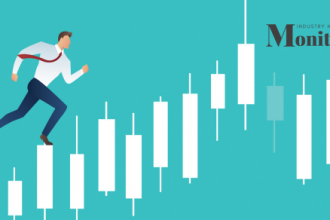