Researchers in Sweden have found a positive correlation between omega 3 intake and memory in Alzheimer’s patients who performed a cognitive test. The study is hailed as the first ever to measure biomarkers from spinal fluid in Alzheimer’s patients treated with omega 3 fatty acids. “We can see that the memory function of the patients in the group that had taken omega 3 is stable, whereas the patients in the control group have deteriorated,” says Yvonne Freund-Levi, a researcher in neuroscience at Örebro University who collaborated with researchers at Karolinska Institute, Sahlgrenska University Hospital and Uppsala University on the study. 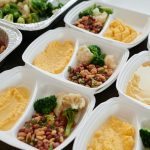 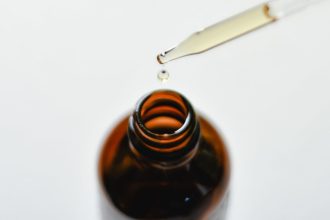 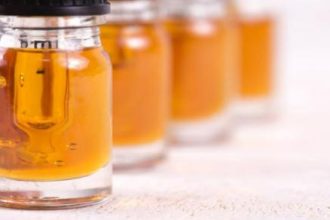 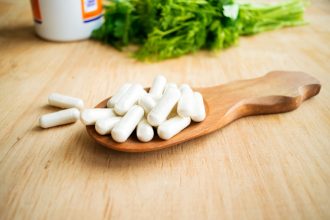 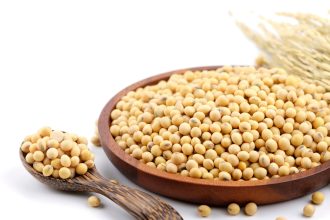