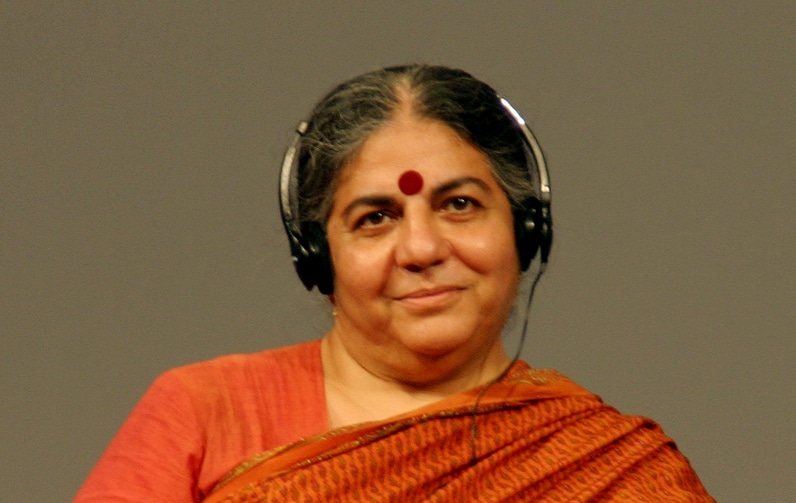 Veteran anti-GM protester and scientist, Dr Vandana Shiva, is calling for intensified resistance in India against the global biotech industry and its political backers.

Last month, India’s GM regulator –the Genetic Engineering Approval Committee (GEAC) – gave the green light to Bayer’s Herbicide Tolerant (HT) GM mustard, despite a case still being heard in the Indian Supreme Court and reportedly giving a commitment to the court that no decision will be made till the court gives further directions.

Dr Shiva condemned the GEAC’s decision and sent out the call across India to intensify resistance to genetically modified (GM) mustard and “the hijack of our food by the Monsanto and Bayer.”

These groups argue that the GM mustard technology is scientifically flawed, commercially unviable and a direct threat to food sovereignty.

Yudhvir Singh, national coordinator of the Bharatiya Kisan Union (BKU) and member of Indian Coordination Committee of Farmers Movement told the Times of India: “The farmers’ problem is not production. We don’t need GM technology because farmers can produce enough and more. Their problem is marketing and protection in the market. Because they don’t get a fair price in the market, they are affected. Why isn’t the government addressing that? Why is it focused on GM technology?”

David Samper: “We must be more than happy because it was unthinkable that we would get to where we are today”

VOG has an organic apple for every need, 12 months a year 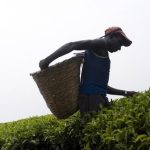 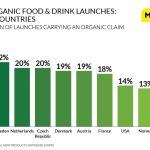 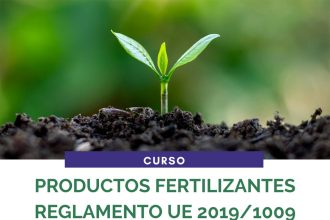 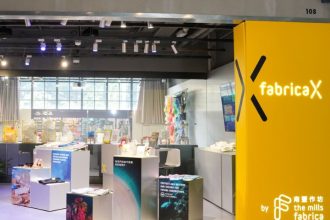 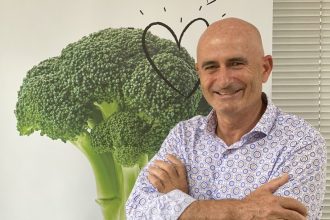 David Samper: “We must be more than happy because it was unthinkable that we would get to where we are today” 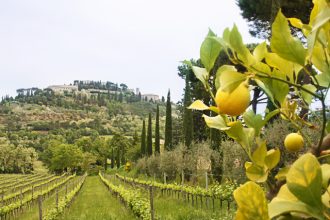