A new report from Global Witness says over the past ten years 1,733 environmental activists have lost their lives while protesting against logging, mining and oil drilling – an average of one defender killed approximately every two days.

In the report, Decade of defiance, it is claimed that ‘three people are killed every week while trying to protect their land, their environment, from extractive forces’.

“The drivers behind threats and attacks to land and environmental defenders are complex and multiple, but there are intersecting commonalities across the countries where attacks are highest,” the report reads, listing the following issues: land inequality; corruption; shrinking civic space; culture of corporate impunity; and violent conflict.

Scientist, activist and author Dr Vandana Shiva, who has been fighting against threats to biological and cultural diversity for several decades, comments: “I could tell you that this has been going on for decades, with the numbers killed in recent years hitting over 200 each year. And I could tell you, as this report does, that a further 200 defenders were murdered in the last year alone. But these numbers are not made real until you hear some of the names of those who died. Marcelo Chaves Ferreira. Sidinei Floriano Da Silva. José Santos López. Each of them a person loved by their family, their community. Jair Adán Roldán Morales. Efrén España. Eric Kibanja Bashekere. Each of them considered expendable for the sake of profit. Regilson Choc Cac. Ursa Bhima. Angel Rivas. Each killed defending not only their own treasured places, but the health of the planet which we all share.”

The top findings for 2021 revealed that over three quarters of recorded attacks took place in Latin America: Mexico ranked highest with 54 deaths (almost half of the victims indigenous); Colombia came second with 33; and Brazil took third place with 26. Within Brazil, Peru and Venezuela 78% of attacks were centred around the Amazon. Since Global Witness began reporting in 2012 it says Brazil has been ‘the most murderous country’ with the highest number of documented killings (342).

“Conflict over land and forest rights is the main driver of defender killings in Brazil, with the Amazon rainforest being the frontier of the struggle over Indigenous and environmental rights. Indigenous peoples have an important role to play as guardians of the Amazon forest, in preventing the emissions that come from deforestation and forest degradation, and in helping curb the climate crisis.”

Of the overall figures, the report says: “As we have stated in each of our reports over the years, our data on killings represents the tip of the iceberg. That’s because conflict, restrictions on a free press and civil society, and lack of independent monitoring of attacks on defenders can lead to underreporting.

“We know that beyond killings, many defenders and communities also experience attempts to silence them, with tactics like death threats, surveillance, sexual violence or criminalization – and that these kinds of attacks are even less well reported.”

“We are not just in a climate emergency,” continues Shiva, “we are in the foothills of the sixth mass extinction, and these defenders are some of the few people standing in the way. They don’t just deserve protection for basic moral reasons. The future of our species, and our planet, depends on it.” 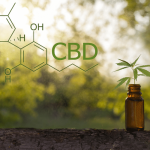 Advantages of CBD products
Next Article 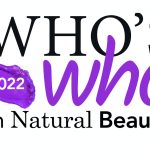 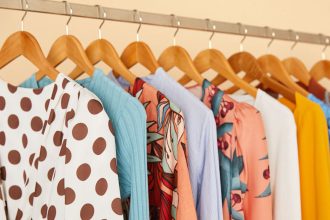 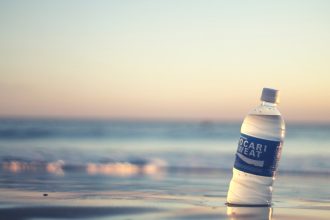