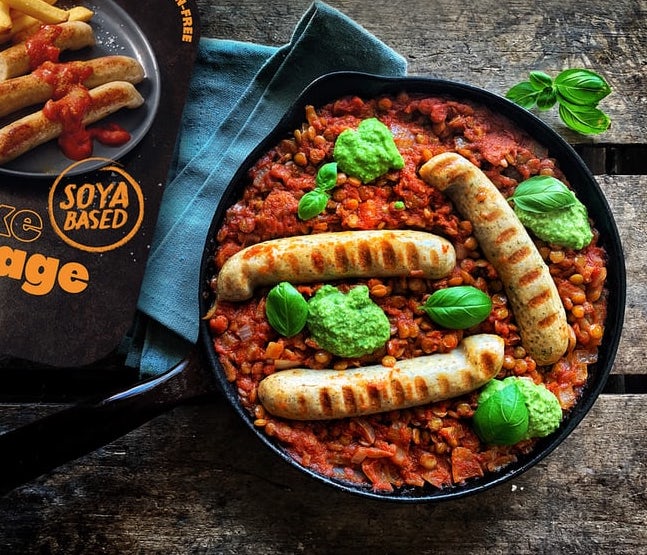 The Vegan Society’s analysis is that these figures “highlight how pressures on supermarkets and consumers alike are changing buying behaviour towards a more ethical, compassionate alternative”.

A closer look at the figures shows a division in reasoning behind the shift; of those who claimed they had reduced their meat or dairy consumption, 41% said it was because their ‘preferred product’ had become unavailable in the supermarket, while 43% said they chose to make a change due to concerns over health, environmental or animal rights.

Also mentioned among respondents was the cost of meat; 15% reported opting for lower-priced plant-based meat alternatives in an attempt to mitigate ‘creeping financial pressures’ experienced as a result of the coronavirus crisis.

The vegan charity goes on to detail how the same consumers are broadening their tastes and purchasing items which don’t usually make it into their regular baskets; the most popular item was almond milk (42%), followed by vegan sausages and burgers (38%), then soya milk (36%) and pulses (34%).

Crucially, the charity says, one in five have committed to continuing to buy alternatives in the post-pandemic future.

Comment for The Vegan Society, spokesperson Matt Turner says: “After the unprecedented success of Veganuary and the swathes of new vegan products hitting the shelves in recent months, it’s no surprise that many consumers have made the switch to plant-based alternatives during the COVID-19 pandemic, whether that be for convenience, cost, or concern for their own wellbeing, the environment and the rights of animals.

“Many Brits are trying these alternatives for the first time and enjoying them so much that they intend on keeping them in their shopping basket when we return to normal times.

“They are purchasing items that they wouldn’t have given a second look a few months ago, but are now seeing these brilliant vegan alternatives as the new normal.” 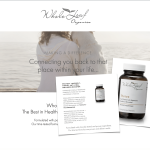 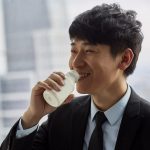