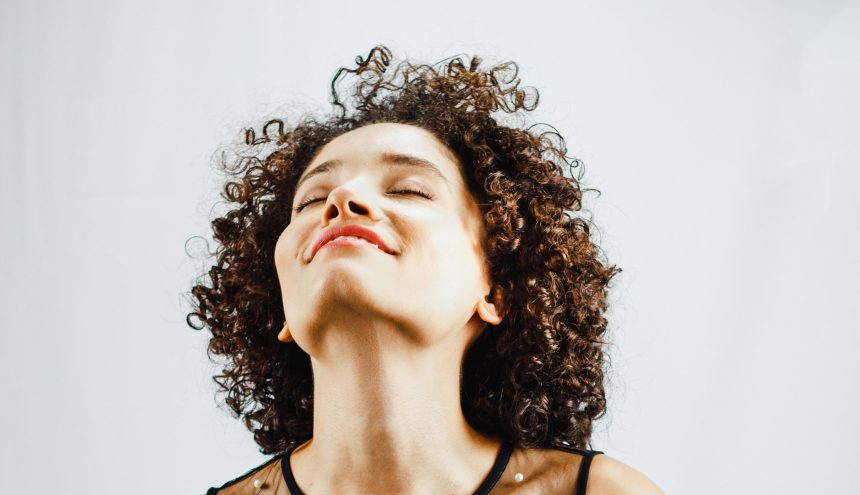 Skincare consumers believe sleep and nutrition are the most important factors in their pursuit of a healthy glow, new research has shown.

The study was undertaken by Lycored, which has created a range of assets called the ‘Cycle of Glow’ top highlight the importance of a holistic approach to skin health and wellness.

Lycored, which is at the forefront of the ingestible skincare market, surveyed over 500 regular users of skincare products in six different countries*. Almost all (98%) agreed with the statement “Good nutrition is necessary to achieve a healthy glow.”

When the consumers were asked which factors were most likely to provide their skin with a glow, the second highest score was for healthy diet/nutrition, which was picked by 65% of survey respondents, second only to getting the right amount of sleep (66 %). Both factors ranked higher than skin hydration (56%), or skincare products applied physically to the skin (39%).

Zev Ziegler, head of global brand & marketing, health at Lycored,said: “Consumers are looking for a healthy glow but they know they can’t always get it from a tube. Increasingly they understand the link between wellness factors, such as getting the right amount of sleep and eating a balanced diet, in achieving healthy, radiant skin.”

The survey respondents were also asked to rank four foods in order of how likely they thought they were to give their skin a healthy glow. Eight in ten (79%) ranked foods rich in Vitamin E, such as almonds and sunflower seeds in either first or second place. Foods rich in carotenoids, such as carrots and tomatoes, were ranked in either first or second place by two thirds (65%) of respondents, ahead of foods rich in collagen (46%).

Lycored offers a range of whole food extracts and blends rich in the carotenoids lycopene, phytoene and phytofluene. Lycoderm, its proprietary blend for skincare supplements, is also rich in Vitamin E.

The company created the concept of the Cycle of Glow as part of its #rethinkbeautiful initiative. It highlights the importance of nutrition, supplementation and lifestyle factors such as healthy sleep in skin health. It also brings to life a recent scientific study which demonstrated the role of LycodermTin supporting the skin’s UV resilience.

*A total of 507 people in the UK, US, France, China, Japan and Korea were surveyed online between 21st and 26th February 2019. All had purchased a skincare product (either a topical product or a supplement for beauty or skin health) over the past 12 months. 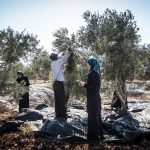 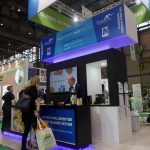 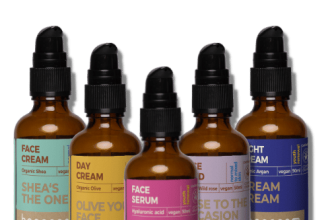 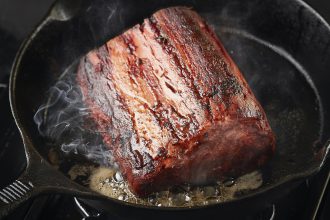 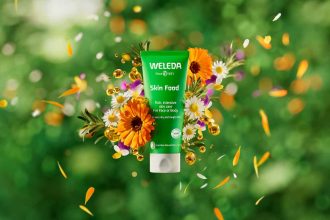